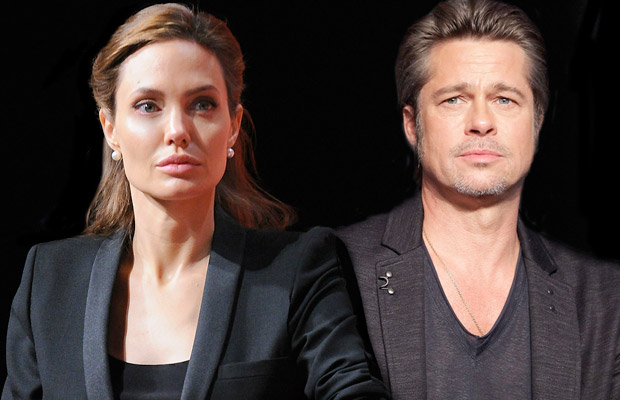 Angelina Jolie and her children were interviewed by two FBI agents at her home in Malibu, California on Tuesday. This was to discuss and find out more details on the allegations of child abuse against her now-estranged husband Brad Pitt.

The actress-filmmaker filed for a divorce on September 19, 2016 seeking to end her marriage with Pitt for “health of the family”, according to her attorney, Robert Offer.

It came as a surprise when the two stars decided to end their marriage and the world was in for a rude shock when the Fight Club actor was accused of bad parenting. This was following an incident with their 15 years old son Maddox that happened on a private plane from France to Los Angeles on September 14, 2016.

These claims impelled both the FBI and the L.A. County Department of Children and Family Services (DCFS) to investigate into the allegations of child abuse.

The interrogating FBI officials were inside the house for about 3 hours speaking to Jolie and their children about the alleged plane dispute. During the visit, the children were asked to recall the incident in detail which will help the FBI determine the validity of such accusations.

The 41 year old actress in currently in full physical custody of the children and Pitt has been granted visitation rights as per a temporary deal between the two parties. Though the Ocean’s Thirteen actor has visited his children only twice after the separation.

As part of the custody deal, both stars will undergo individual counseling, in addition to family sessions with their children, while Pitt will also submit to random drug and alcohol tests. He recently volunteered for a similar test, which reportedly came back negative. All this shall be reviewed by DCFS representatives later this month.