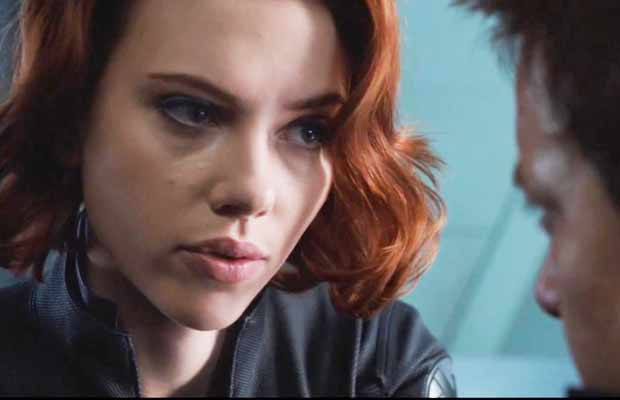 Avengers Infinity War’s teaser trailer has been released and its so unexpected!

Marvel’s Avengers Infinity War is the most anticipated movies of next year. Every Marvel movie and television series ever made has to lead to this. San Diego Comic-Con featured a short footage from the Infinity Wars. Ever since then fans have been eagerly waiting for the trailer release of the third Avengers movie. You see a little footage just isn’t enough for ardent Marvel fans! Keeping their fans in mind Marvel has decided to put them out of their misery and release a teaser trailer!

Clearly, Marvel in their true fashion even released a trailer tease before the trailer itself. No, it did not feature footage from the upcoming Avengers flick. Instead, it had clips from fans’ reaction videos to all the Marvel movies so far. This clearly builds up the anticipation for the upcoming trailer. In the teaser trailer we can see fans reacting to the scenes from Avengers, Iron Man 2, Thor the Dark World, Captain America The Winter Soldier, Guardians Of The Galaxy, Avengers Age Of Ultron, Ant-Man, Captain America Civil War, Doctor Strange and Thor Ragnarok. The teaser trailer also features clips from the upcoming Black Panther. We also see a fan in a mask exclaiming, “We want the Infinity War trailer right now!”

Looks like Marvel has heard your wish, The Masked fan!

Now, it’s only a matter of few hours and we’ll be able to see the new trailer.

Doctor Strange, Guardians Of The Galaxy Vol 2, Spiderman Homecoming and Thor Ragnarok are a link in between Captain America Civil War and Avengers Infinity War. Last we saw Thor, Loki, Hulk (Bruce Banner) and an ancient Asgardian warrior Valkyrie battle Hela, The Goddess Of Death. Doctor Strange also made an appearance in the movie.

For those who don’t know, Doctor Strange’s end credits scene was extended in Thor Ragnarok. Wherein we see falling for over 30 minutes. Though, sadly, that part has not been shown in the movie.

In Infinity War we see the major characters of the Marvel Universe assembling to defeat Thanos who is trying to collect the infinity stones.

The movie releases on May 4, 2018, in the States. The Indian release date has not been announced.

Here watch the teaser trailer yourself: