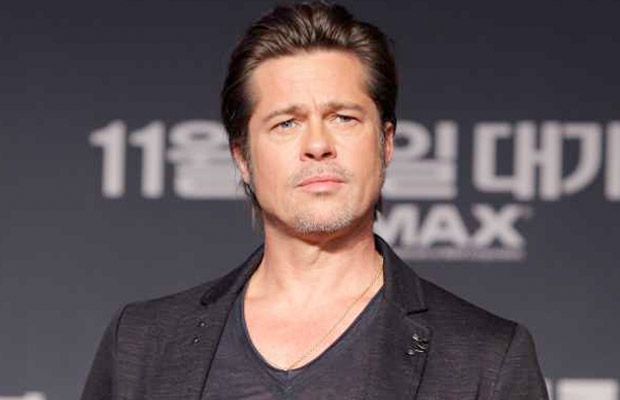 The power couple of Hollywood aka Brad Pitt and Angelina Jolie had separated only a year back. And while the news was shocking and unexpected, the couple have already moved on.

The Hollywood actor Brad Pitt was seeing fellow actress Sienna Miller for the past year. The rumours were true of the couple being together when they were spotted at the Glastonbury Music Festival this year. The couple got cosy and were seen flirting and exchanging sneaky touches.

Sienna was formerly engaged to Tom Sturridge after breaking up their four- year romance while she was spotted with Brad at the music festival.

The 53-year old actor was involved with the actress in a ‘casual summer fling’ which has ended. Now the story is that Sienna allegedly dumped Pitt.

Brad has now been officially dumped twice in a year. The ‘Oceans Eleven’ actor was seeing the ‘G.I. Joe’ actress over the past year after getting a divorce from his ex-wife Angelina Jolie.

They had met over the sets of ‘The Lost City of Z’ where she was the leading lady under his production guidance. The actor is a father to six kids with Angelina. The couple were married for 12 years before calling it quits last year.

Sienna after ending things with Brad was spotted with another musical celebrity Jamie Hince. Jamie is the lead guitarist for The Kills music band.