Coachella is being talked about everywhere and everybody was busy snapping, posting pictures about it and taking their outfits to the social media. The event took place from 14th -16th April in the Coachella Valley, California on the Colorado dessert. And something fishy happened during the event.

People started losing their cell phones. And not just 10 or 20 amongst them but merely 100 of them. It was quite shocking to see that somebody was so smart that he nailed it. That people couldn’t realize their cell phones were robbed.

When everybody came together and spoke about it, they used the ‘Track My Phone’ app to see where their cell phones had gone and Woosh! It was this guy named, ‘Reinaldo De Jesus Henao.’ This man has a lot of guts we must say.

He managed to steal, hide and take over these 100 iPhones. But we are in the world of technology and buddy you couldn’t hide it. ‘Track My Phone’ app navigated all these phones together with him.

This 36 year old man was caught and detained by security workers. The cops arrived and found over 100 stolen iPhones in this man’s backpack! Must have been a burden to carry his way around. Henao is from New York and he was there by arrested on suspicion of grand theft and possession of stolen property. He was released after a $10,000 bail, as per records.

Apart from Rihanna and Dj Snake, this is being spoken about Coachella and people are in shock. Those 100 iPhone users were backed by technology and got their phones back. Artists like Venessa Hudgens, Kylie Jenner, Rihanna and many more made appearances to the event, amongst which the badgirl riri looked like the newest joke on news media. 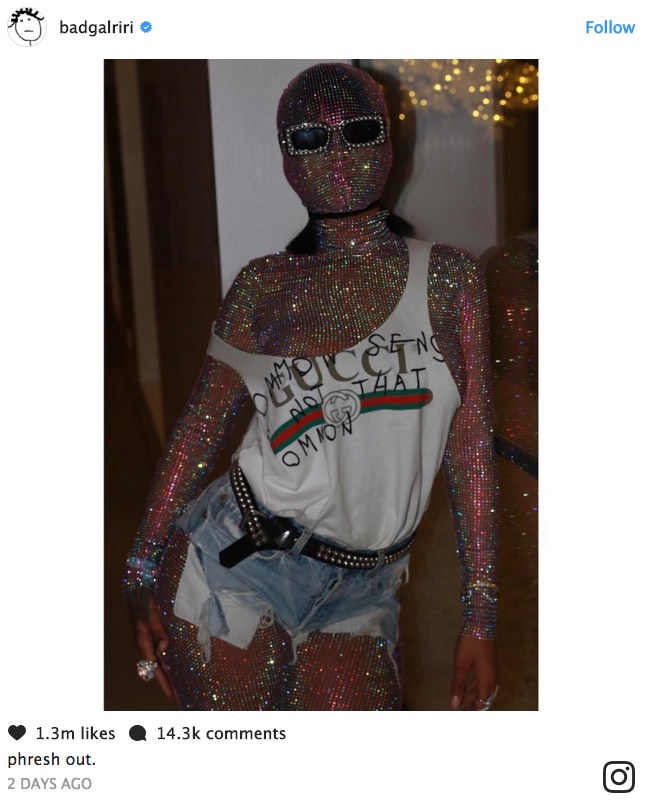 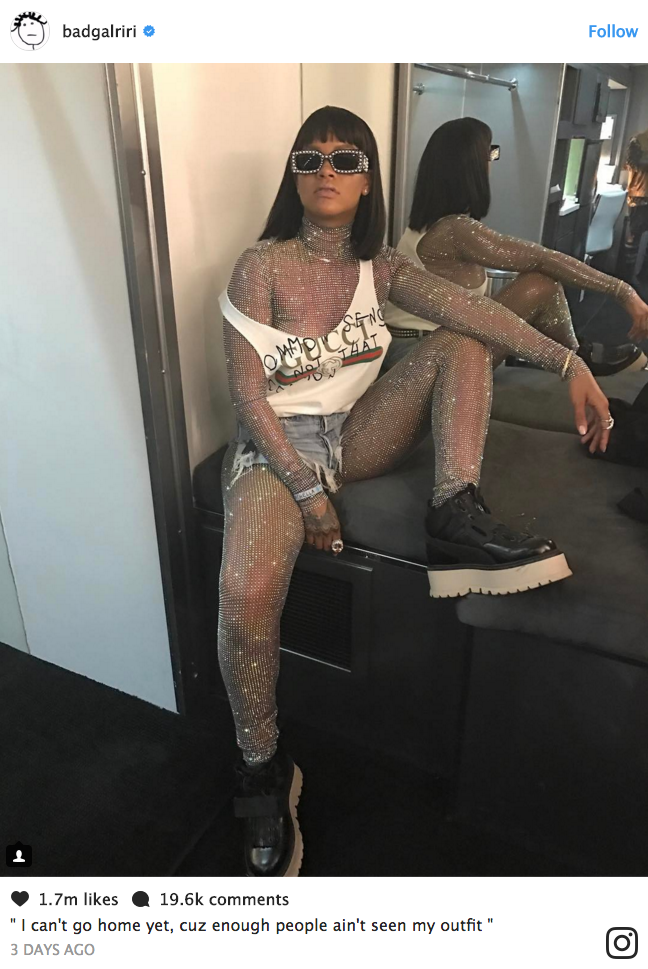