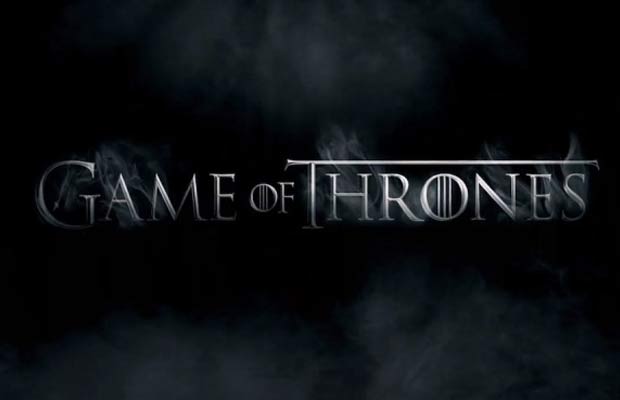 We all are aware of the fact the HBO’s highly awaited series ‘Game of Thrones’ is coming back with season 6 which will air on Sunday, April 24, 2016, in the US. The highly anticipated fantasy series is coming back with the new season and promises to be more entertaining.

For all the Indian fans, there is a really exciting news that will make you jump off your chairs. We know that the fantasy series has always attracted the Indian audience. A lot of us would have to wait until it was going to air on TV that is on 26th April, 2016. Well, you have a wonderful chance watch the show right after it airs.

Hotstar streaming service will be airing the new season of ‘Game of Thrones’ within minutes of its American premiere. The streaming will be Live without any cuts, will be of high definition quality and ad-free. You heard it right! The streaming will be in continuation without any breaks. With that being said, we wonder how people will react to uncensored version of GoT being aired in India.

Not only that, Hotstar will be streaming more of HBO shows. Well, GoT fans gear up because the ‘Dead Are Coming’ in India and you can witness it before everyone. The streaming will be tomorrow April 25, 2016.