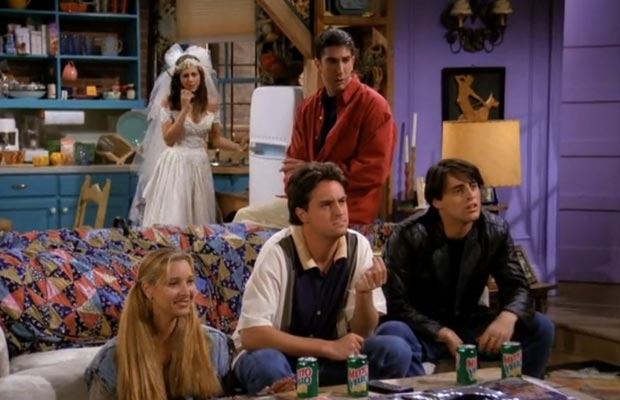 [tps_footer]For all those who are eagerly waiting for the reunion of the Friends cast, its finally happening. Reports are stating that Friends cast which includes, Courteney Cox, Matt LeBlanc, Jennifer Aniston, Lisa Kudrow, Matthew Perry and David Schwimmer, is all set to reunite in the month of February for a two hour special program on NBC.

The highly adored TV series Friends still has millions of fans. There were many speculations in the past which spoke about the series being converted into a film. However, none of the rumors stood true but the fans are surely going to be delighted with this special reunion.

The cast of Friends is reuniting to honor the highly talented sitcom director James Burrows. The reunion will take place on February 21st. However the glitch in the much in limelight plan is that it might get a bit difficult to get all the six stars on the same platform as everyone is tied up with their already committed schedules.

Reports suggest that the special reunion program will be for two hours and it will be one of its kinds by all means. The special episode will be shot to acknowledge the magnificent work of director James Burrows. James who directed the 1000th episode of his career will be acknowledged for his undying contribution.

Well, the special program will not only include the Friends cast but will also have stars from the series, Cheers, Frasier and The Mary Tyler Moore Show.

Undoubtedly, all the Friends fans are already counting the days for the much in limelight special reunion. We can’t wait to see how Phoebe, Monica, Joey, Chandler, Rachel and Ross have transformed![/tps_footer]