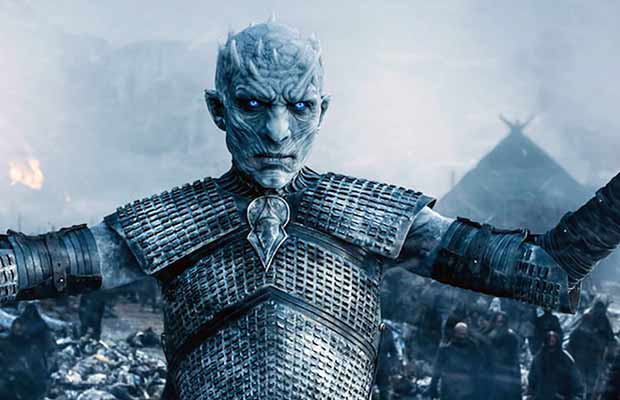 Crazy fans welcome the new premier with open arms, so much so that the HBO website crashed, making them go all the crazier!

Game of Thrones, an American fantasy drama television series created by David Benioff and D. B. Weiss is not just a show for its fans, it is an addiction. It is like a different religion all together which the fans follow with utmost dedication.

As the Premier of the seventh season of Game Of Thrones was to be out on the 17th July, the fans, full of excitement barged onto the HBO website. Seems like the popular network wasn’t ready to welcome that huge a number of viewers.

The site crashed, leaving the fans agitated and upset. That was something they had been waiting for since the last season ended.

All their excitement came crashing down when the site displayed an error message on opening it. While some users who had logged into the service were met with a loading bar and were denied access to the new episode, others complained about slow buffering.

The youth, super active on social media, all set to Snapchat the clips of the show, took on platforms like twitter to express their disappointment.

Time for Game of Thrones!

I think fans just crashed the @HBONOW help site. ?#GOT

My sister has been hit by Murphy’s Law
She bunks work to watch Game of Thrones on my Hotstar account and the site has crashed ?

All those people complaining their HBO crashed… be grateful you were spared a minor red headed trauma. FFS I will lose sleep over this

“That moment when your 30 minutes into season 7 of @GameOfThrones and @HBONowHelp crashes…” wrote a Twitter user, along with a gif of Jon Snow’s dejected face.

While other fans wrote, “Am the only @GameOfThrones fan that doesn’t get to watch the premiere tonight cause HBO has been processing for hours… I’m not okay.”

Seems the die hard fans had their prayers answered.Fortunately, the website returned to working order during the final half of the episode’s East Coast premiere – and God, What A Premier it was! We are sure it was worth the wait and the fans did not mind the inconvenience caused. Better late than never, right?