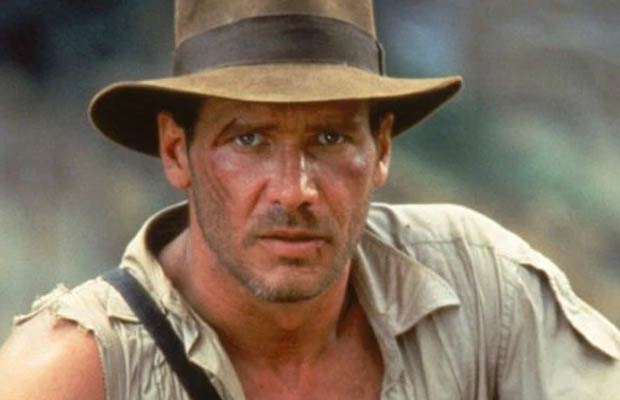 [tps_footer]It’s Official! Disney has done it again. Fans of Indiana Jones can rejoice as Disney announced that Harrison Ford will be reprising his iconic role.

Disney and Lucasfilm confirmed that director Steven Spielberg has also signed up for the sequel and the production is underway. Steven has joined the bandwagon for fifth time as a director. Walt Disney Studio chairman Alan Horn said in his an official statement “Indiana Jones is one of the greatest heroes in cinematic history, and we can’t wait to bring him back to the screen in 2019. It’s rare to have such a perfect combination of director, producers, actor and role, and we couldn’t be more excited to embark on this adventure with Harrison and Steven.”

Harrison Ford, who is 77 in age now. is all set to the play iconic character for the fifth time. Kathleen Kennedy and Frank Marshall are set to produce the new film. Earlier, Spielberg and Ford worked in 1981 on Indiana Jones- Raiders of the Lost Ark. Three years later, it was followed by Indiana Jones and the Temple of Doom, with Indiana Jones and the Last Crusade coming in 1989. This franchise has been really successful and has earned around $2 billion.

The fifth installment of the untitled episode will be released in July 2019.[/tps_footer]