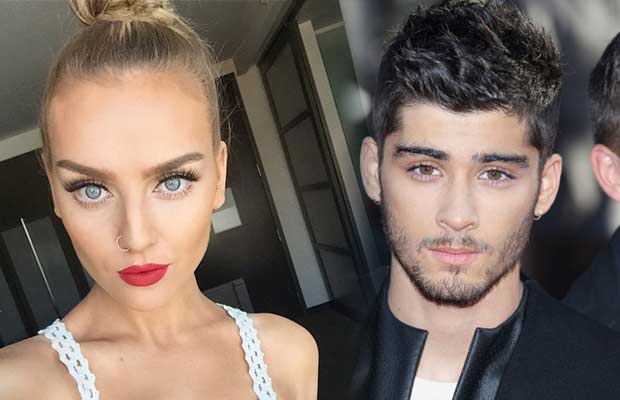 [tps_footer]Perrie Edwards and Zayn Malik parted ways after a long serious relationship. Their break up was the talk of the town due to loads of rumors and speculations surrounding their split. After the much public break up, Perrie is still affected by something related to Zayn. The former One Direction artist has been quite vocal about his relationship with Gigi Hadid.

The two celebs Gigi and Zayn have been inseparable for a while now. Well, Hadid is not the reason why Perrie is affected. It is reported that the Little Mix star  Perrie is feeling all the more emotional and anguished because Malik now and then discusses his past relationship while talking about his new album.

It is said that Perrie is hurt because, in the course of discussing his album, Zayn is also commenting about not loving her ex-flame Perrie. Speculations suggest that he is doing the stated as he wants to impress his current girlfriend Gigi Hadid. However, the following comments are proving to be very hurtful for Edwards as she was seriously in love with Zayn.

Zayn Malik and Perrie Edwards broke off their engagement last year and soon Malik landed up with Gigi. It is noted that even though Perrie Edwards tries to keep a brave face in front of the shutterbugs she is evidently feeling bad about the comments made by Zayn every now and then.

It can be said that Zayn badly needs to keep a few details to himself![/tps_footer]