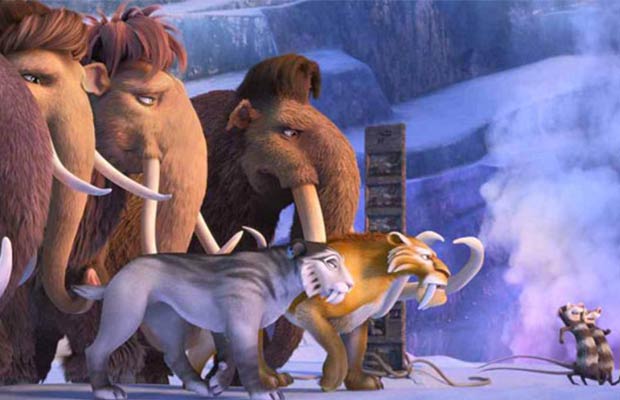 [tps_footer]‘Ice Age: Collision Course’ is soon going to impress you on the silver screen. For all those who are waiting to catch the fifth installment of the much loved series here is some good news. The much awaited film is going to release in India even before the US.

The animated film will be a sequel to the 2012’s ‘Ice Age: Continental Drift’ and will be the fifth part of the overall series. The film will release in 3D and is surely high on the minds of the masses. Reports confirm that ‘Ice Age: Collision Course’ will hit the screens on July 15th, 2016 which is a week before the US release.

The much in limelight movie will release in the US on July 22nd, 2016. The film is speculated to gain a good number at the box office. The entertaining animated film is directed by Mike Thurmeier and Galen T Chu.

The film will now see Sid, Manny, Diego and the rest of their team going an adventure in order to save themselves. The herd will have to leave their home and explore a new solution.[/tps_footer]