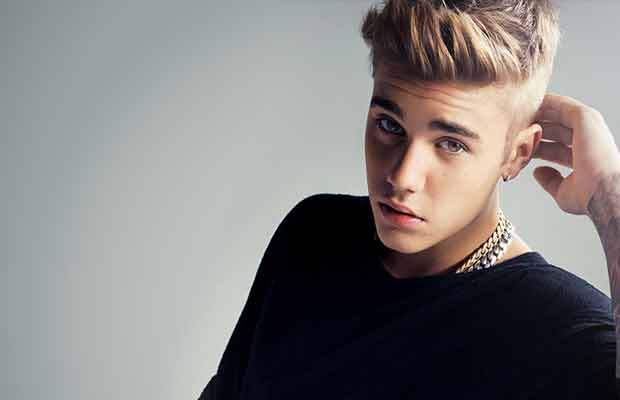 All thanks to our country’s one of the biggest entrepreneur Arjun Jain for getting Justin Bieber in house, A sincere thanks from fans! We are all in love with the world’s biggest singing sensation JB and willing to pay as much as we want.

The tickets range from 4,000 to 25,000 and everybody is all eyes to see him on stage at the DY Patil Stadium, Mumbai.

Arjun Jain has taken the responsibility of everything as you read earlier, this guy has sold 85% of the tickets and the rest has been given for promotion to people. In an interview with Forbes, he spoke about the current situation and how all of it was brought in place, “We’re looking pretty good right now,” Jain, 28, told. “We’ve never had a show of this level in India and where the artist has been paid such a big fee. It was a gamble because no one in India knew what the response would be. It was worth the risk because Justin is the biggest sensation in the world at the moment and his fans range in age from 12 to 60.”

Justin Bieber’s CAA asked for 50% of the fee when the deal was signed last year and 50% when it was announced in February. Among the sponsors are ‘Telco Reliance Jio, clothing brand Only, Kingfisher Ultra beer and spirits company Pernod Ricard. Jain’s company will get 50% of the merchandising revenues from locally produced items including T-shirts, hoodies, caps and buttons.

English actress Elarica Johnson, whose credits include the TV series Death in Paradise and Cormoran Strike and director John Cameron Mitchell’s upcoming movie How to Talk to Girls at Parties, which co-stars Elle Fanning, Nicole Kidman and Ruth Wilson, will host the show. DJ Alan Walker is the support act.

Many of the stars are also going to perform and a bit of controversy have taken place in Bollywood as to who will be seen with him and who won’t. Neelam Gill, the supermodel is expected to land with him and Amaal, Armaan Malik are seen speaking about this in a good way.