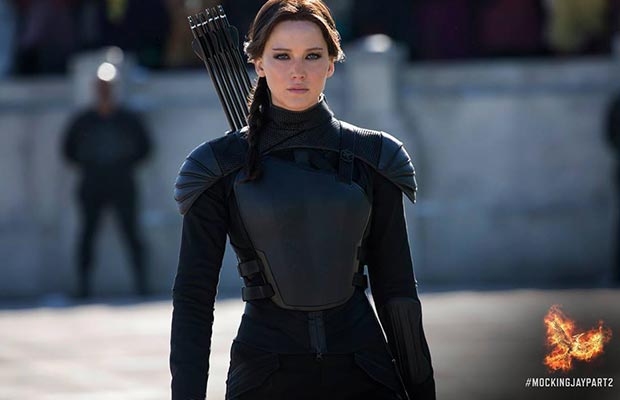 [tps_footer]Jennifer Lawrence is all set to mesmerize her Indian audiences with her upcoming film “The Hunger Games: Mockingjay 2”

The Oscar winning actor has been a pivotal part of all the previous installments. However the upcoming film will draw the curtains for the Hunger games series. In the due course of time the series has become and integral part of her life too.

While in an interview with Diane Sawyer, Jennifer shares her thoughts on wrapping up the series, during which she had broken up with her boyfriend of five years, her X-Men co-star Nicholas Hoult.

Jennifer said, “These movies had been my life for so long, and they had to come first in everything,” “I was also in a relationship with somebody for five years and we broke up around the same time that I wrapped those movies. Being 24 was this whole year of ‘who am I without these movies?’ and ‘who am I without this man?”

The film has opened to rave reviews in the west and the Indian Audiences are really looking forward for its release.

The film is directed by Francis Lawrence, produced by Nina Jackobson and Jon Kilik and distributed by Lionsgate.

The film is Scheduled to release on 27th November 2015 in India. 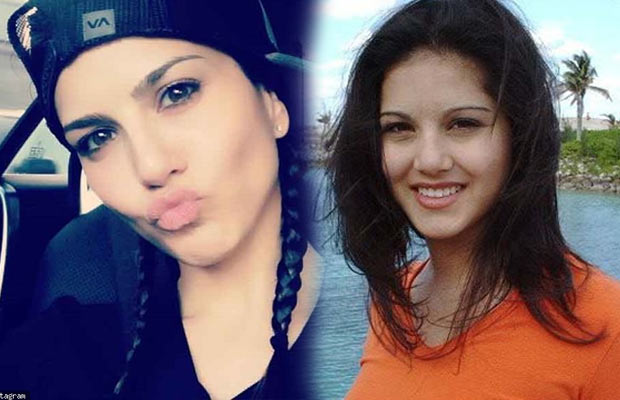