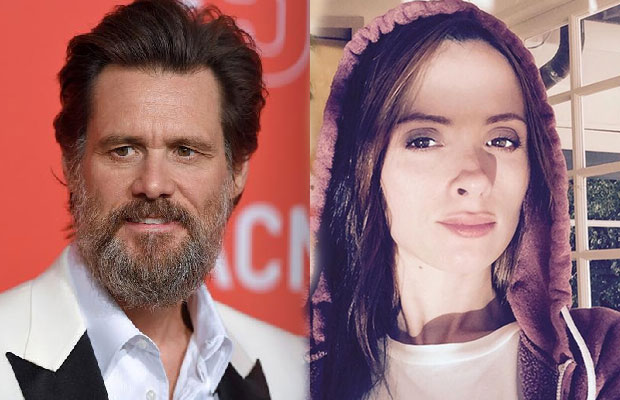 [jwplayer player=”5″ playlistid=”234916″]Hollywood actor Jim Carrey’s on and off girlfriend Cathriona White was found dead in her California apartment. The Irish beauty was pronounced dead by the paramedics on Monday morning and apparently the officials have been terming it a suicide. On top of all that, Cathriona’s weird message on Twitter few days ago also hints at the fact that she might have really committed suicide after a troublesome turmoil in her personal life.

Cathriona had tweeted, “Signing off Twitter, I hope I have been a light to my nearest and dearest. to yo all” Jim and Cathriona who had been dating on and off had met for the first time in 2012. After dating for a while the couple had called it quits, but latest reports suggested that they got back together in May. Since then we have seen numerous photos posted by Jim Carrey credited to Cathriona White. Apparently, the couple had broken up last Thursday itself. And soon we saw a tweet by Cathriona, does this hint that she took her life over a heartbreak?

Actor Jim Carrey is naturally deeply saddened by the incident and extended his condolences to Cathriona’s family. The ‘Bruce Almighty’ star released a statement that read, “I am shocked and deeply saddened by the passing of my sweet Cathriona. She was a truly kind and delicate Irish flower, too sensitive for this soil, to whom loving and being loved was all that sparkled. My heart goes out to her family and friends and to everyone who loved and cared about her. We have all been hit with a lightning bolt.”

Although no confirmations as to why this mishap occurred have been made, it has been revealed that Cathriona had overdosed on drugs. Two of her friends had found her body when they entered the apartment last night to check on her. The 30-year-old beauty was also suffering from depression. We extend our condolences to her friends and family.