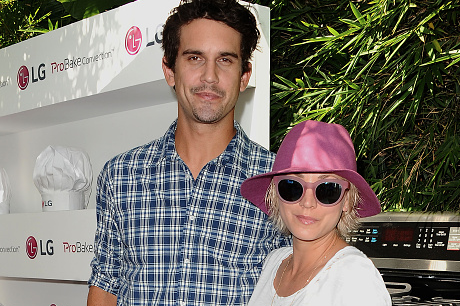 Earlier it was announced that Hollywood star Kaley Cuoco and her husband Ryan Sweeting have decided to part ways after only 21 months of togetherness. The duo had jumped into an engagement only after 3 months of dating as Kaley was sure that Ryan was ‘the one’. Well it certainly doesn’t seem that way now as the actress has removed all signs of Ryan from her Instagram account wiping the slate clean.

Kaley Cuoco who has her Instagram account by the name normancook had posted photos of her weekend trip with friends and the horse rides taken by her soon after announcing the split. While it looks like the actress is trying to keep herself busy and away from the saddening thoughts of the split, she was apparently seen strolling the streets with her dog without the ring on her finger. Looks like ‘The Big Bang Theory’ star has made up her mind about the split and is speeding up to remove all traces of Ryan Sweeting from her life.

Well it certainly looks like Kaley is doing well for now. Take a look at some of her horse riding Instagram snaps here. Apparently it is the first horse the actress has ever bought. She posted a snap of hers kissing the horse with the caption, “I big kiss for miss #nettypie for getting me through my 1st official Gran Prix!!! It’s always been a dream of mine, and here we are thanks to this magnificent mare!! (Thank u Lisa for capturing this sweet moment)” 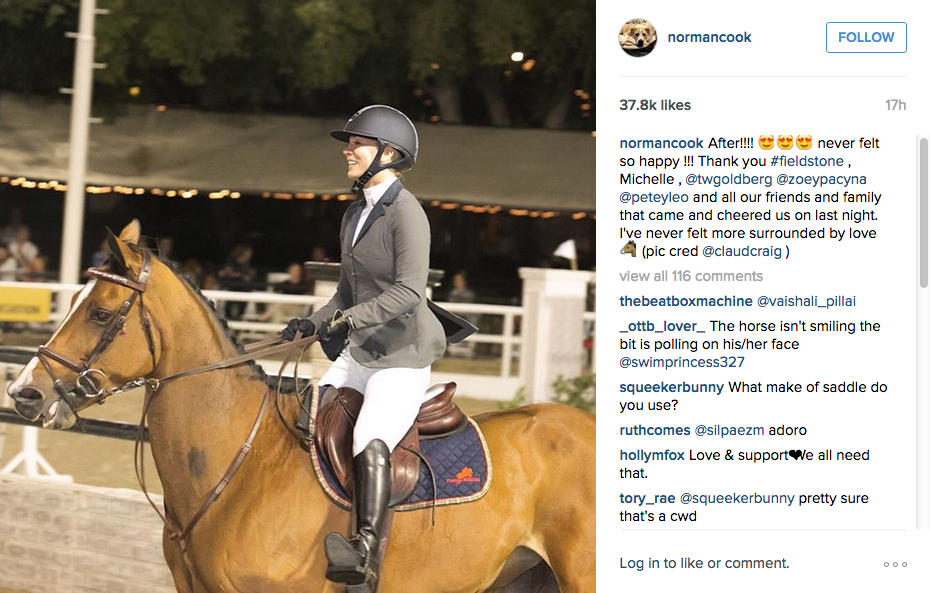 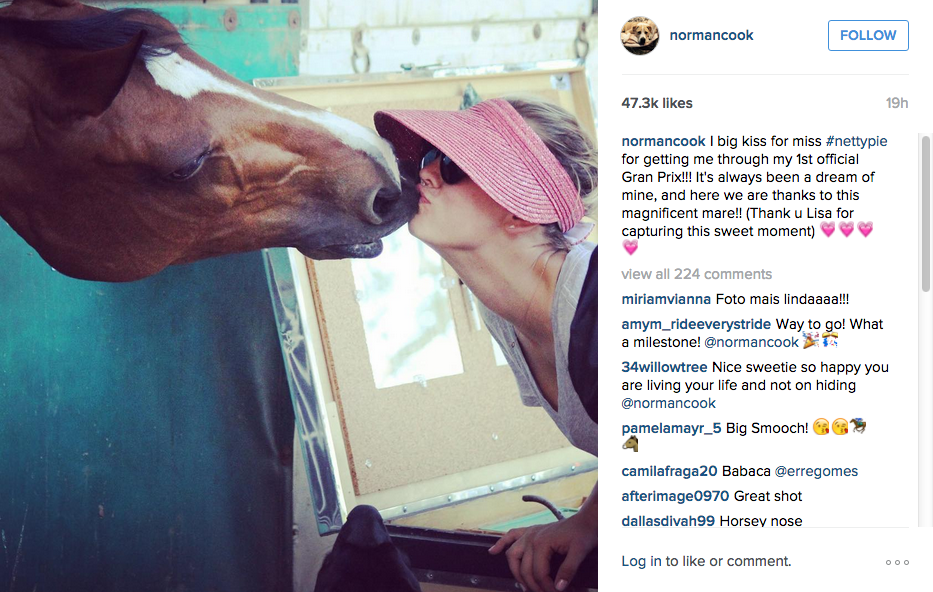 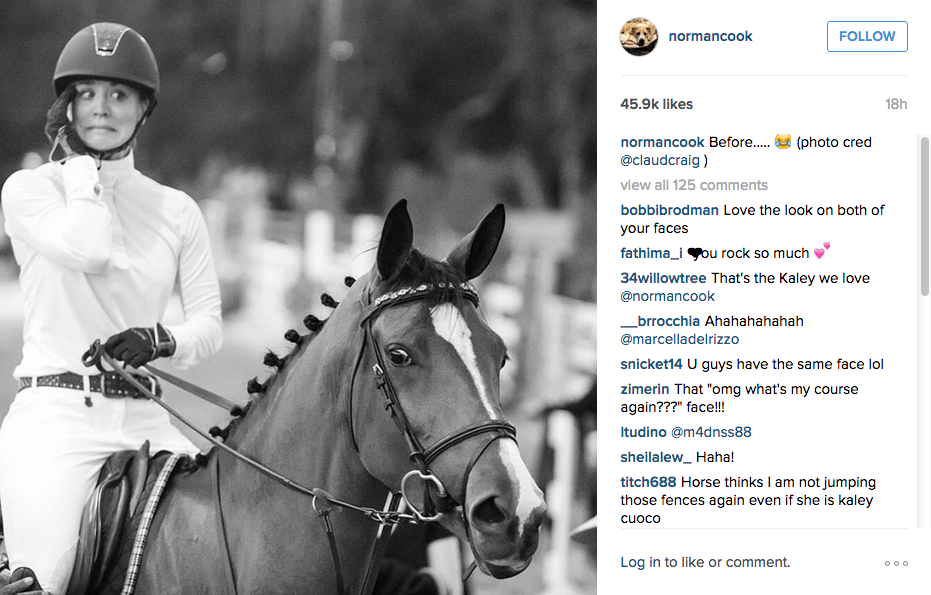 Kaley and Ryan got engaged in September 2013 and got hitched in December in Santa Susana, California, at a property known as the Hummingbird Nest Ranch. Earlier there were rumours that things aren’t going well between the duo. Both Kaley and Ryan had slammed the rumours by publically supporting each other. Well, at this point of time we can only wonder about the reason behind the split but it surely seems like part of it was a hasty decision made by the duo. After only three months of dating the duo had jumped into an engagement which is surely too soon.