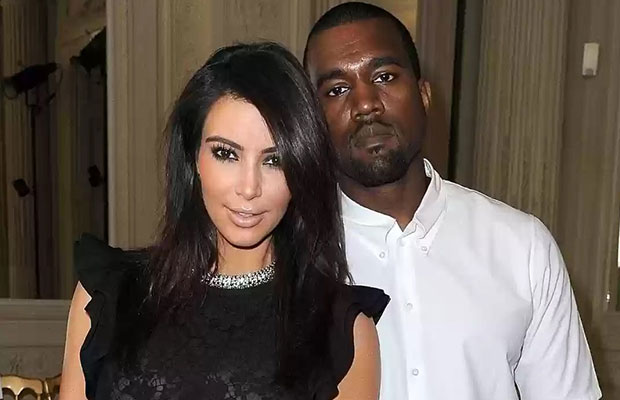 Kanye West has decided to have the most extravagant house party for his wife, Kim Kardashian this year. He has taken it upon himself to do the best he can and make it special for her especially after the tragic Paris robbery incident.

The 35 year old reality star has been deeply affected by this horrible incident and has not been herself since. Kanye, being the best husband ever, doesn’t just want to host an amazing birthday party, but he wants her to feel as safe as ever.

A source revealed details about this lavish party, “Kanye’s scrambling to throw Kim a house party that will be more lit than the ones Kid & Play had. Kanye knows Kim isn’t ready to go out on the town after being robbed so he wants to bring all the festivities to her, someplace where she feels safe, and he’s thinking home is best.” Aww, that is so thoughtful!!

Even though the 39 year old rapper plans on bringing the festivities to Kim at home, he is actually going to plan it in such a way that she feels like she is out of town!!

“He wants all her celeb friends like Amber [Rose], LaLa, Chrissy [Teigen] and John [Legend] to attend so it feels like she’s out and about,” the source continued. “But a Kim party wouldn’t be complete without paparazzi. ‘Ye would love to screen and hire some photogs to snap photos of her beautiful wife while she’s celebrating her big day with her friends and family. Kanye just wants this day to be extra special for her and to make her smile.”

As we all know the doting husband is doing all that he can to give her the feeling of safety including allegedly building her a $100,000 panic room inside their mansion. A source has said that, “Kanye has hired a company that protects government officials in war-torn countries.” This panic room reportedly will have cameras, a bathroom and other things to make sure Kim feels super safe.

The concerned husband is doing all that is in his power to make his lady feel safe, secure and happy! Isn’t that absolutely adorable!