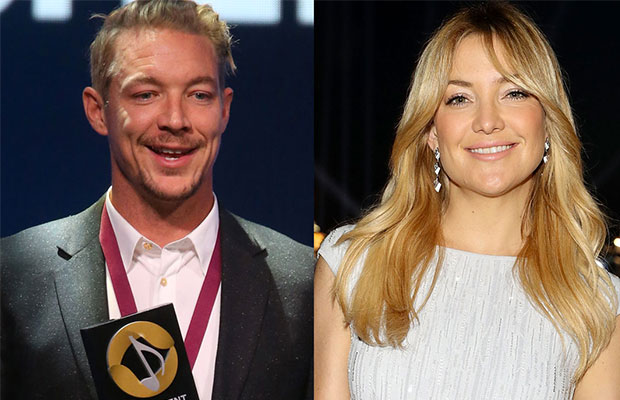 [tps_footer]Kate Hudson who was much in the limelight for her close bond with Nick Jonas is apparently dating Diplo. Kate and Diplo met at a Met gala event in the month of May. The two stars since then have been grabbing eyeballs for their alleged relationship. It is said that Kate Hudson and Diplo were recently spotted together in Spain.

Hudson was holidaying with her friends in the scenic region and Diplo joined her. Kate and Diplo have been the favorite of the shutterbugs because of their tricky relationship. Nick who was dating Kate last year had confessed openly that he admires Hudson to no limits.

Kate Hudson and Diplo arrived at the gala event together and that is how the news of their relationship came about. The two stars also left the venue together. Before dating Kate, Diplo was in a relationship with Katy Perry. The two dated for a year.

Kate was earlier married to Chris Robinson. The actress also has a son from the marriage. Hudson was then engaged to Mett Bellamy.

Kate and Diplo have yet not confessed on their relationship amidst the paparazzi. The two are seemingly happy with each other’s company. It is said that the duo has allegedly started dating in this month itself.[/tps_footer]