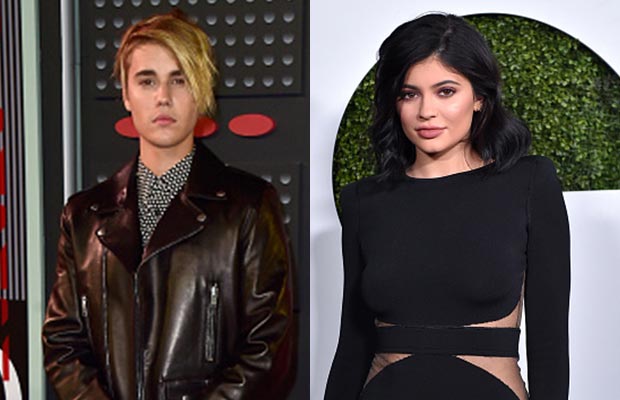 [tps_footer]Hollywood celebrity Kylie Jenner will be gracing the Elle UK February issue and we will see her spilling beans about her equation with Justin Bieber. The young socialite revealed that Justin has been a huge support in her life and she goes to him for advice about dealing with fame at such a young age. Justin Bieber also had a tough time dealing with fame after becoming hugely popular when he was just a teenager. Kylie Jenner also has been facing the limelight since she was just a little kid through the show Keeping Up with the Kardashians.

Kylie Jenner opened up about Justin Bieber stating that she is very close to him because she feels like he’s been through exactly what she has been through in a completely different way but very similar. The 18-year-old model and entrepreneur stated that Justin gets her, and every time she sees him he always sits her down for a dose of motivation. Kylie revealed that the pop star asks her questions like ‘Are you OK? You’re amazing. You can get through this, just stay true to yourself’. Surely Justin Bieber has been helping out Kylie a lot!

Recently Justin Bieber has been making headlines for his alleged romance with Kylie Jenner’s elder sister Kourtney Kardashian. According to the talks, Justin and Kourtney are casually hooking up with each other with no strings attached. But Kardashian girl is clearly bashing these rumours and is in a denial mode due to embarrassment as pop star Bieber is only 21 while the recently separated Kardashian beauty is 36-years-old.

The buzz also suggests that Kourtney has made it clear to her family that all the hookup talks are just rumours. Amidst all the rumours, it seems like the relationship between Kylie Jenner and Justin Bieber remains unaffected as Kylie has nothing but praises for the ‘What Do You Mean?’ singer.[/tps_footer]