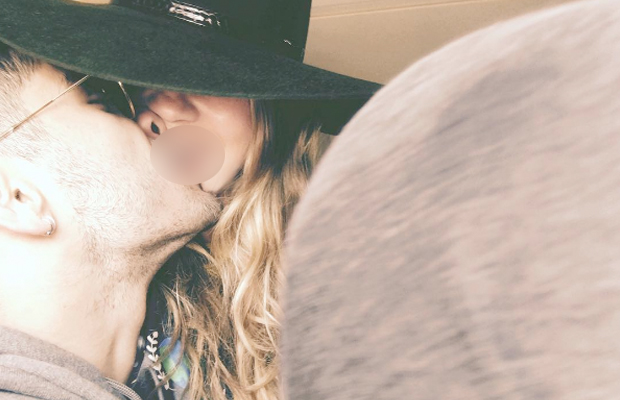 [tps_footer]Zayn Malik and Gigi Hadid are known for their frequent Instagram posts. The two stars were much in the limelight lately, for their alleged break up. Rumors making rounds hinted at the fact that not all is well between these two. Moreover, it was also being said that Zayn is still not over his ex-flame Perrie Edwards.

Zayn and Gigi have always been candid in confessing their relationship. The two started dating quite immediately after Malik broke up with Perrie. The former One Direction artist is once again in news for his PDA filled picture with Gigi.

In a reply to all those break up rumors, Zayn and Gigi have now posted an adorable image of themselves. The two are drenched in love and are surely not parting ways. Gigi who was assumed to be miffed with Malik has posted an adorable picture on the photo sharing app Instagram. The starlet captioned the picture saying, “squish ya.”

The two much in love stars had a tiff when Zayn started talking to ex-girlfriend Perrie Edwards. Speculations stated that Gigi saw Zayn chatting with Perrie and lost her cool. The two were also entangled in a big argument after the same.