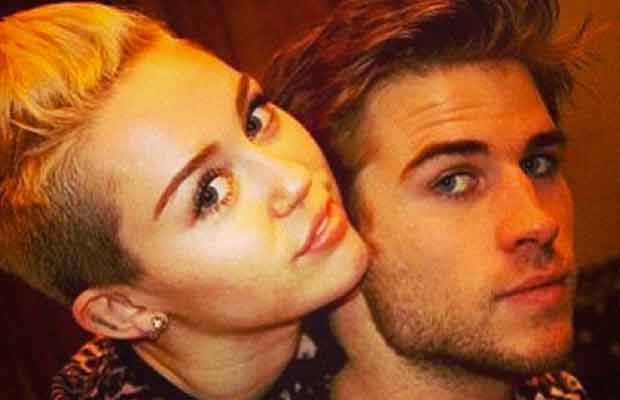 Singer Miley Cyrus’ new single “Malibu” is on how she and her fiance and actor Liam Hemsworth had to “refall for each other” after a gap of three years.

The pop-rock track is slated to release on May 11.

The 24-year-old says her upcoming first single “Malibu”, off her yet-untitled album, is “unlike anything she has recorded before”, reports Billboard.com.

“I never would’ve believed you if three years ago you told me I’d be here writing this song,” Cyrus sang.

After ending their engagement in 2013, Cyrus and Hemsworth rekindled their romance last year. And after writing “Malibu”, she says they had to “refall for each other.”

Miley Cyrus said the song was created during a cab ride to “The Voice” set, when she was a season 11 coach in late 2016.

“They’re going to talk about me if I come out of a restaurant with Liam. So why not put the power back in my relationship and say, ‘This is how I feel’?” Cyrus explained why she penned the song.

After her breakup, the singer says she was “so immersed in work” to find herself again.

“I needed to change so much. And changing with someone else not changing like that is too hard. Suddenly you’re like, ‘I don’t recognize you anymore.’ We had to refall for each other,” she said.

As of now, Cyrus shares a Malibu property with Hemsworth – and their seven dogs, two pigs and two miniature horses. Hemsworth had bought the property in 2014 before Miley Cyrus moved in.