[tps_footer]Hollywood actress Sofia Vergara, who stars in sitcom ‘Modern Family’, is one of the most celebrated and powerful women in the industry. The actress for using her pictures without her permission.

According to the reports, the problem began when Sofia Vergara has shared a picture in 2014 on her WhoSay social media account about her Venus Legacy massage.  Apparently, the treatment was for skin tightening which she did for her appearance at 66th Primetime Emmy Awards. 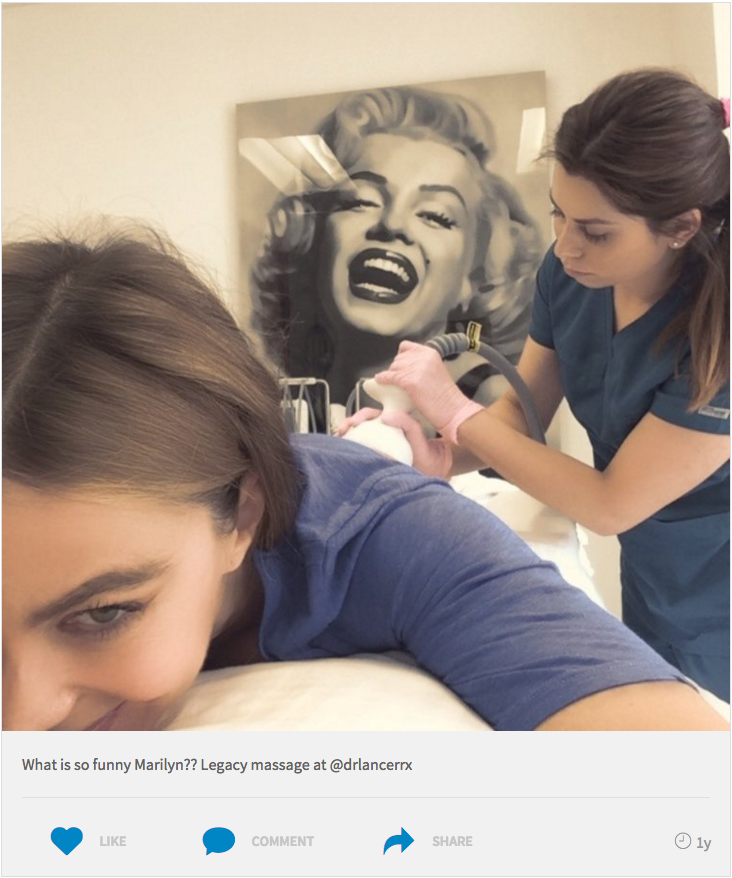 According to the lawsuit, the ‘Modern Family’ actress did not like the treatment and said it was a waste of time and money. The suit claims she certainly would neither endorse the brand nor would want to appear in an international advertisement campaign for any kind of promotion.

The photo started doing the rounds and made to Venus’ Facebook page. Sofia’s lawsuit accuses that Venus Concepts company is profiting from her photo and her name for which she had never given any kind of permission. Reportedly, they have using the photos and her name at various trade shows and exhibition booths.

Sofia Vergara gets paid around 15$ million for similar kind of endorsements. The reports suggests that the actress is demanding that she should be paid the 15$ million for inappropriate use of her images.

For more Hollywood news, stay tuned to Business of Cinema.[/tps_footer]