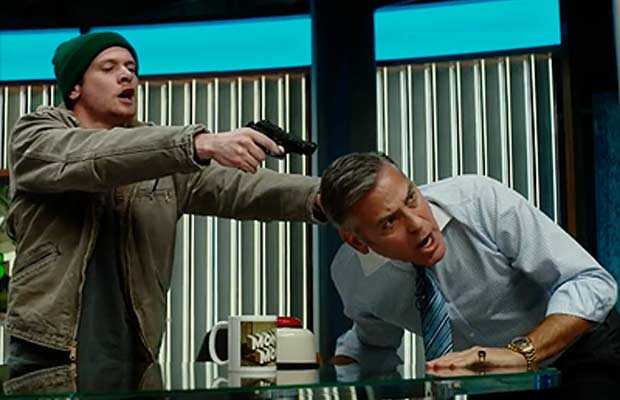 [tps_footer]Money Monster, the upcoming thriller starring George Clooney and Julia Roberts is all set to have its exclusive debut at the Cannes Film Festival with a Gala Screening. The latest venture of Academy Award winning actor turned director Jodie Foster, the film follows a TV financial show anchor, Lee Gates(George Clooney), and a viewer/investor Kyle Budwell, who takes Gates as a hostage after losing his family’s money on a bad tip by Gates.

Recognised as one of the best actors of her generation, the Silence of the Lambs star has also impressed as a director with movies like Little Man Tate. The premiere of her latest movie at Cannes, is further testament to her directorial prowess. Shouldered by powerful performers in George Clooney and Julia Roberts, the movie promises to keep the audiences on the edge. The film will release in India on 13th May by Sony Pictures.