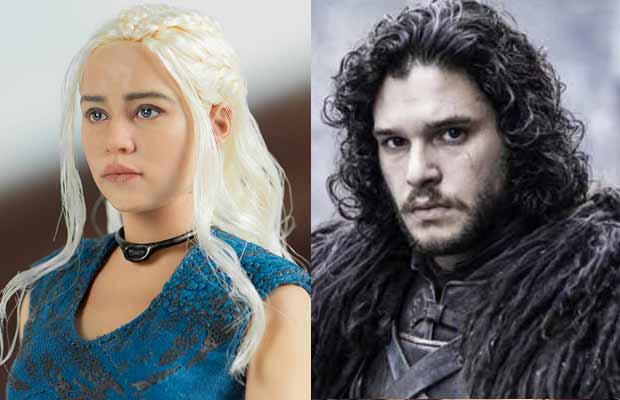 Game Of Thrones reveals how much they pay the cast per episode and the amount will shock you!

The popular TV show Game Of Thrones is reportedly paying a whopping amount of £2bn to the characters for their appearances on the last two episodes of the season.

The whole story has now revealed another side to the argument. Many are guessing the how much actors charge in both Hollywood and Bollywood.

Is it a per episode thing? Or per season wise? Whatever the price, the actors are getting paid handsomely for their efforts.

Converting every word spoken by the actors with the amount they are paid we get some startling figures. The top cast is being paid immensely well by the show. Lets do some math about this.

Now if we convert the pounds to dollars, the actor will be earning crazy amounts of money!

There are 5 movie actors at the lead of the complicated show and it we will compare the episode of the new season released only last week.