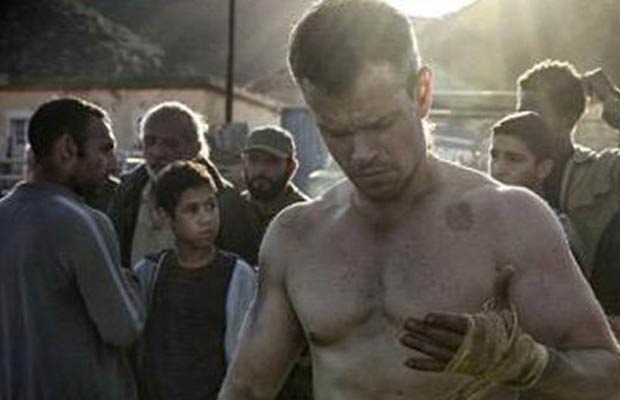 [tps_footer]Matt Damon started the series of this successful franchise with its first installment The Bourne Identity action spy thriller film based on the Robert Ludlum’s novel of the same name. Actor Matt Damon plays the character of Jason Bourne, a man who is suffering from extreme memory loss and rigorously tries to attempt and discover his true identity and he is caught up in a conspiracy within the Central Intelligence Agency. His struggle to find his identity is the main theme and this story is followed by more installments like The Bourne Supremacy, The Bourne Ultimatum, The Bourne Legacy and now get ready to watch the latest installment of ‘The Bourne’ franchise called ‘Jason Bourne.’

We will get to see Matt Damon along with Julia Stiles, Alicia Vikander, Vincent Cassel and Tommy Lee Jones. It was reported once that Matt is not curious to be part of the fourth installment as he said, “We have ridden that horse as far as we can.” But, now if you watch this trailer of Jason Bourne it’s all about Matt, his fights, nerve-racking action scenes and a thrilling plot. We won’t create more suspense now watch it and tell us your opinions.