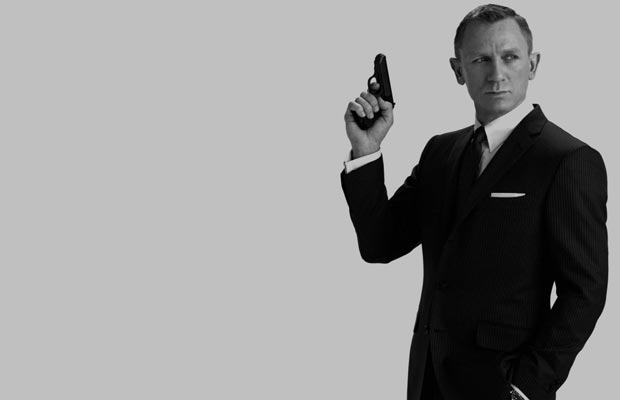 The name is Bond, James Bond. We all have once in our lifetime crazed, loved and fantasized to hear a guy come up to us and say these words. These words are like magic to ears and have created a special place in the heart of girls and boys alike. The franchise of James Bond has been presenting us with dashing hero, clever and evil villains and state of art weapons and spy gears since years and finally a brand new next Bond film is all ready for its release.

‘Spectre’ which is the making of the 24th edition from the Bond venture is all set and ready to leave a mark on the heart of its fans. It has made it to its international release and has won the hearts of the critics as well as the fans both alike. In India we still have a long period of wait till the movie releases in the Indian market. We have brought some reviews that we heard for you.

‘Spectre‘ stars the one and only Daniel Craig as our Bond, the movie is all about dinner jackets, gun play, and a frenetic carousel of exotic locations – even an Alpine chase scene. The critics have rated this Bond movie a five out of five star ratings. If sources are to be believed this movie is like an amalgamation of the classic bond who meets his future version of the techno Bond. Daniel Craig as Bond impresses the critics at all levels, he has managed to raise the level of acting, fighting sequences and smartness to a far higher level

Well with the reviews that we have received from our sources, we just can’t wait to see Bond at the Indian theaters. ‘Spectre’ is the fourth installment in the series of Bond films where actor Daniel Craig plays the role of James Bond. Releasing on November 20 is one of the most anticipated action films of 2015, ‘Spectre’ also known as Bond 24. The film also features an impressive cast of ‘Inglorious Bastards’ star Christoph Waltz, the very famous Voldemort actor Ralph Fiennes, BBC Sherlock’s Moriarty Andrew Scott, WWE star Dave Bautista and actresses Lea Seydoux and Monica Bellucci. Are you ready for some ‘Spectre’ magic?