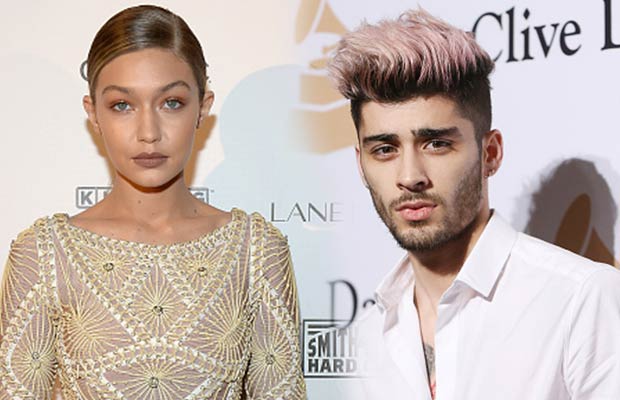 [tps_footer]In what most might call a bizarre sequence of events, the blonde lass cast to play Zayn Malik‘s former fiancee in the new music video ‘It’s you’ bears an alarming and highly uncanny resemblance to the Little Mix stunner, Perrie Edwards.

The 23-year-old first debuted his latest single last week while appearing as a musical guest on The Tonight Show Starring Jimmy Fallon. A 15-second teaser was shared on Thursday at midnight. In the teaser, actress Nicola Peltz, 21, is seen capturing 23-year-old Zayn‘s attention from across a crowded room. What is most unnerving of all in the video is the likeness to Malik’s last ex. The track has already been linked to Perrie, because in the lyrics he is heard calling out a former flame’s ‘lies’ and ‘selfishness’. 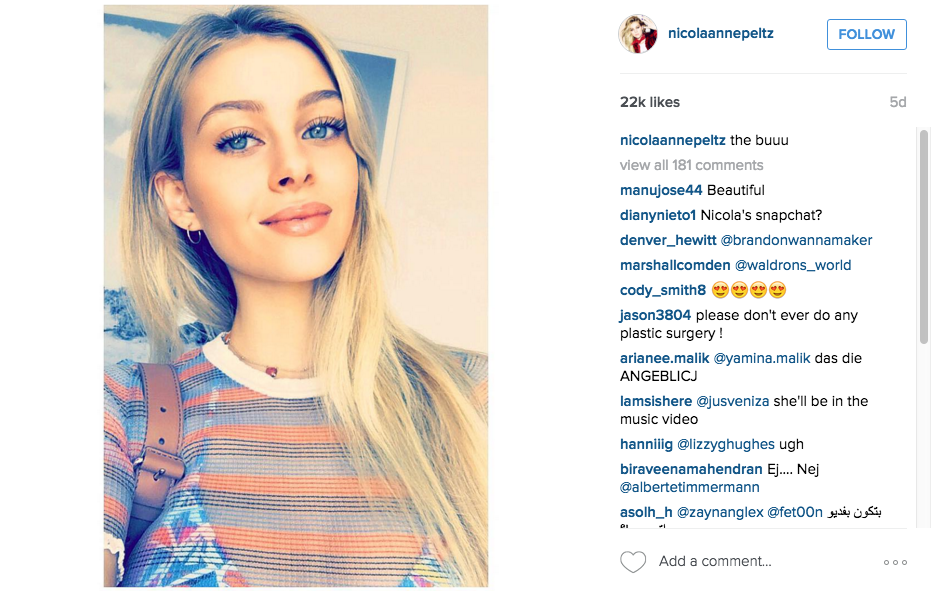 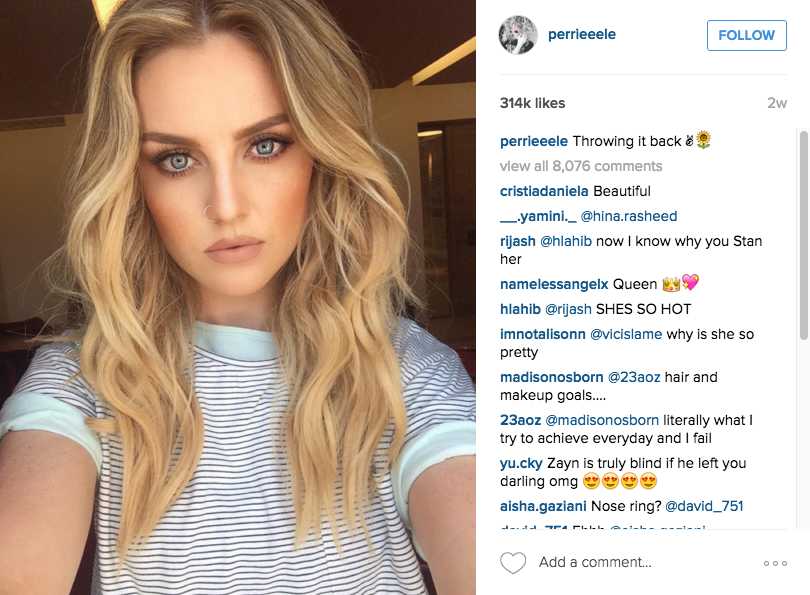 Excerpt include ‘She got her own reason for talking to me. She don’t give a f*** about what I need’, the lyrics read. ‘Tell me your lies because I just can’t face it’.

While fans were hoping to see Malik’s current girlfriend Gigi Hadid opposite him in the video, they were in for a huge disappointment.

Zayn and Perrie called it quits last year in August and there were claims he had dumped her by text, something which Zayn has repeatedly denied.

The 23-year-old former One Direction singer follows up his racy track with a romantic, black and white film to accompany the latest single. This one is a slow and rather tough to sing ballad, perfect for romantics.

We just wonder if Malik is in all actuality over Edwards? Does Gigi Hadid need to be worried?[/tps_footer]