After calling off their relationship, Perrie broke down in tears while on a concert. The said instance brought their break up much into limelight. Apart from Perrie being all emotional, Zayn too was critiqued for mishandling his relationships by his fans. The former One Direction star Zayn, was also linked with a few beauties after the breakup which earned him more flak.

Even after many gossips and rumors, the two talent bundles Perrie and Zayn made sure that they handle the break up in a poised manner. The two refrained from delving into the details of their separation and instead chose to be all mum about it. Recent update on the same is too shocking to witness. Perrie Edwards and Zayn Malik were all set to sell off their love nest in which they were residing together. The two artists decided to sell off their lavish apartment in North London following the break up.

Reports suggest that just after putting the apartment on market for sale, Little Mix star Perrie Edwards was spotted in the same. According to reports, Perrie has moved back into the house which she once shared with Zayn Malik. This sudden step is surely a shocker to all the fans.

Now whether this step indicates a reunion between the two is too soon to conclude. 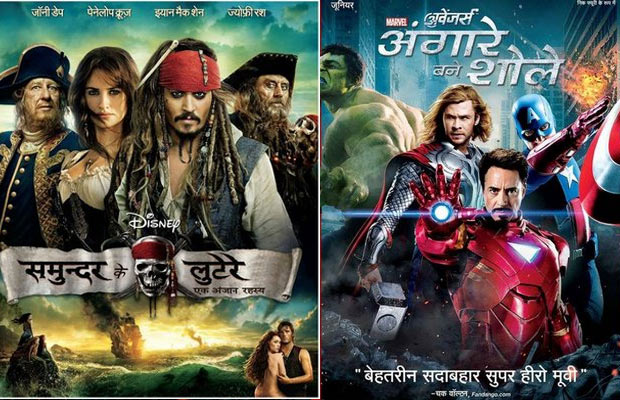