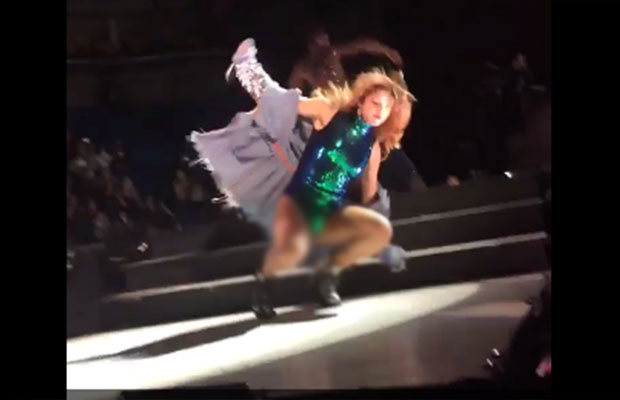 [tps_footer]Former Disney star Selena Gomez is one hell of a spunky young lady. She’s always been bold, vocal and very relatable thanks to the fact that she has never shied away from baring it all and letting us get a glimpse of her inner imperfect side. Well, if you are not already in love with the ‘Same Old Love’ star yet, here’s a reason to do so right now!

The pop star was in Tulsa, Oklahoma on Sunday night as part of her ‘Revival’ tour when she missed her step and fell in front of the live audience. She was crooning along her hit number “Kill Em With Kindness’ when the embarrassing accident occurred. However, instead of making a bit hue and cry about the fall or even being humiliated by it, Selena just brushed it off like it was a no big deal. “First fall on the whole damn tour, can you believe it in Tulsa?!” she said, laughing. “Well, I’ll be damned.”

What really makes this fall of hers so intriguing is that it comes barely a week after Selena’s ex-boyfriend Justin Bieber has a similar mishap onstage. Bieber who was performing in Canada last week fell off stage during the show. However, while Selena decided to acknowledge and brush off the incident, Justin totally ignored the fact that he fell in front of thousands of people.

Apart from the fall and her amazing performances, the highlight of the concert at Tulsa was that Gomez’s godson, Aiden was present to witness his ‘tia’ performing onstage. She even shared a few pictures of the little muchkin on her Instagram. 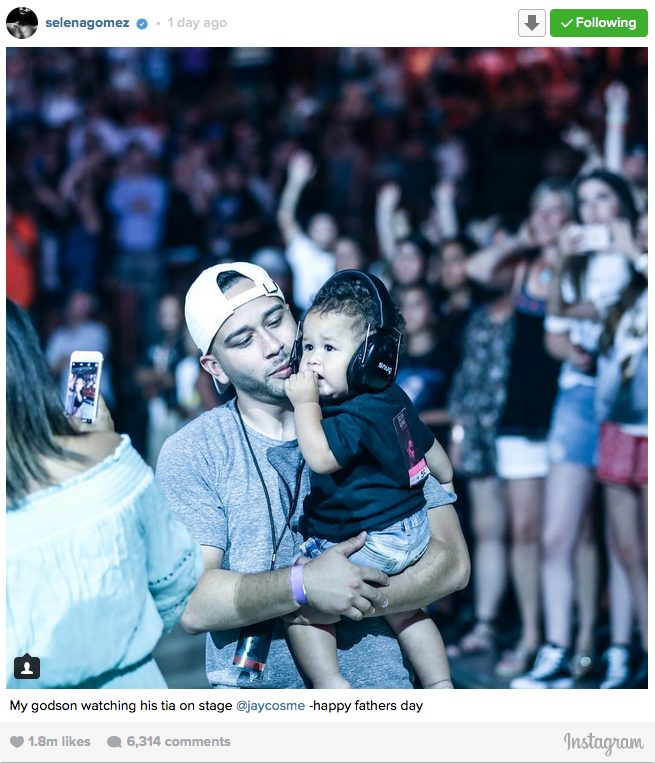 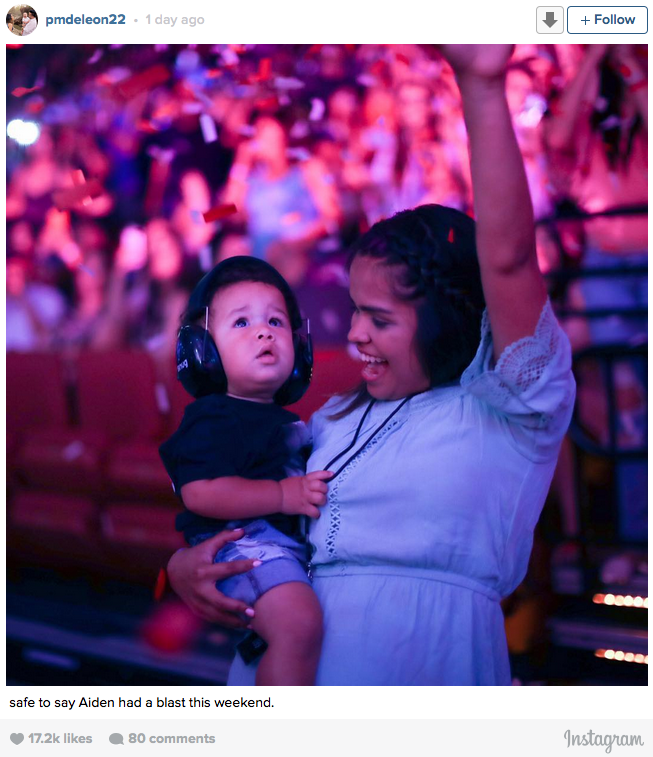 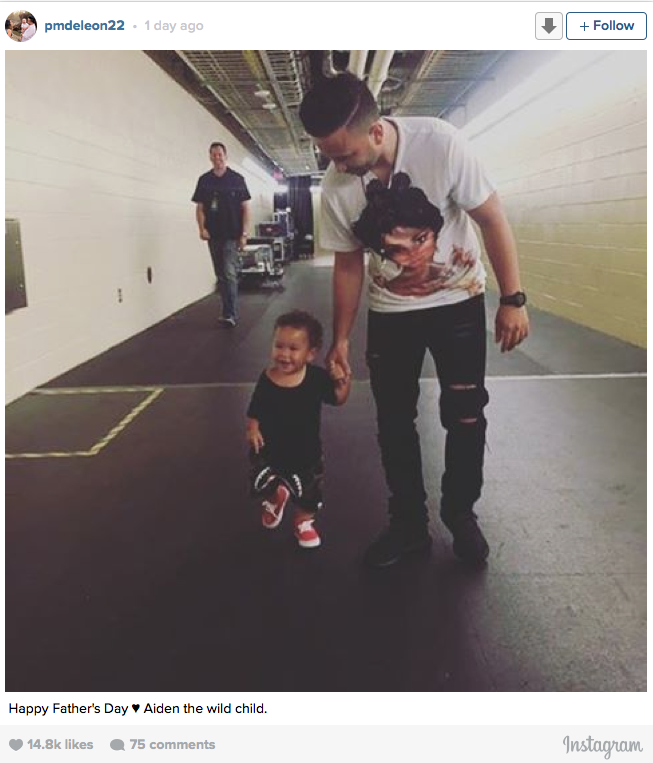