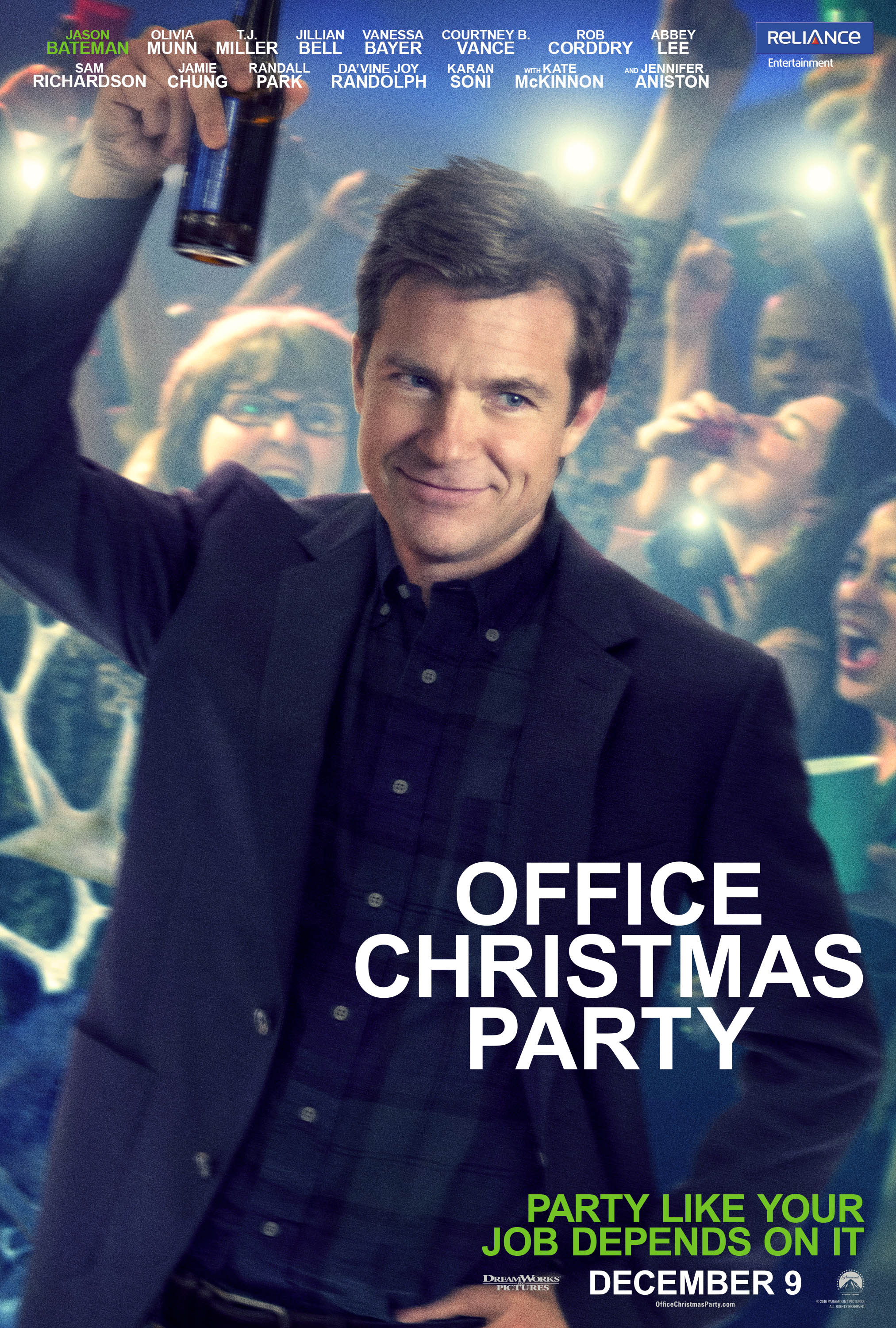 ‘Office Christmas Party‘ is an upcoming Christmas comedy film which is being produced by Steven Spielberg under his banner DreamWork pictures in association with Reliance Entertainment and will release in India on 9th December’16.
The film is a complete package of laughter and entertainment, and has Jennifer Aniston, Jason Bateman, Olivia Munn, T. J. Miller, Jillian Bell, Courtney B. Vance, Kate McKinnon in lead roles.
The ensemble comedy unspools the story of some employees from a tech company who give their best shot by trying to impress a big client of theirs by a throwing a party, which he must remember for the rest of his life in order to save their jobs.
Jennifer Aniston and T. J. Miller play siblings onscreen in ‘Office Christmas Party’ who work together in interesting ways despite having several issues with each other.
Jennifer Aniston plays the role of CEO Carol Vanstone of Zenotek a tech company, who tries to close the branch of her hard-partying brother Clay T. J. Miller.
The films is definitely going to be a laughter riot as it is clearly evident from the trailers of the film.

The film will make you burst on laughter and joy from 9th December 2016 onwards.