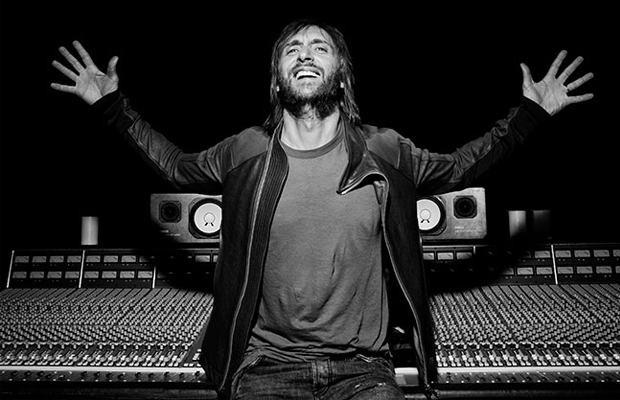 French DJ David Guetta’s concert in Bengaluru which was scheduled for Thursday night has been scrapped off and the organizers have cited “law and order situation” after the Mass Molestation case which took place around the New Year’s Eve.

Karan Singh, CEO, Sunburn, said, “Due to the present law and order situation in Bengaluru following the events that transpired around New Year’s Eve, the authorities have recommended against holding the David Guetta concert scheduled today in the city.”

Karan Singh added, “We at Sunburn tried our very best to make it happen but the authorities understandably are not prepared to take any chances. Hence, today’s concert, unfortunately, stands cancelled.”

According to reports, David Guetta is on a four-city tour which had to start from Bengaluru and then move to Mumbai, Hyderabad and New Delhi.

The SP Bengaluru Rural told a media agency that the concert was not cancelled, but was just postponed due to Agricultural Produce Market Committee (APMC) elections.