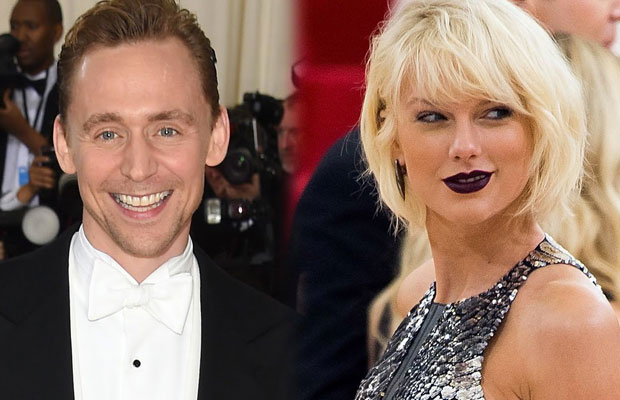 [tps_footer]Tom Hiddleston and Taylor Swift are grabbing all the eyeballs for their relationship status. Moreover, just yesterday Taylor’s ex flame Calvin Harris blamed her in a twitter rant. Taylor and Calvin are surely having loads of bad blood between them as the Love Story singer immediately started dating Tom after breaking up Calvin.

It was also said that Taylor has cheated Harris. The Thor star Tom Hiddleston has now reacted to the reports which state that his relationship with Swift is a publicity stunt. The two stars are not getting positive comments for their new found romance. Almost all fans have commented that Tom and Taylor’s relationship is more for the cameras and not genuine.

The two stars are vacationing happily and have also flaunted their love amidst the paparazzi. Not to forget that Taylor Swift and Tom Hiddleston have now and then indulged in PDA.

Reports stated that their relationship is staged and is for Taylor’s new music video. Well, seems like these reports have not gone unheard by Hiddleston. The actor has finally replied to the same and said that he and Taylor are very much together and are also very happy.

Tom further stated that it is not a publicity stunt. Further reports also suggested that Tom might soon propose Taylor Swift and the two stars might take the next step in their relationship![/tps_footer]