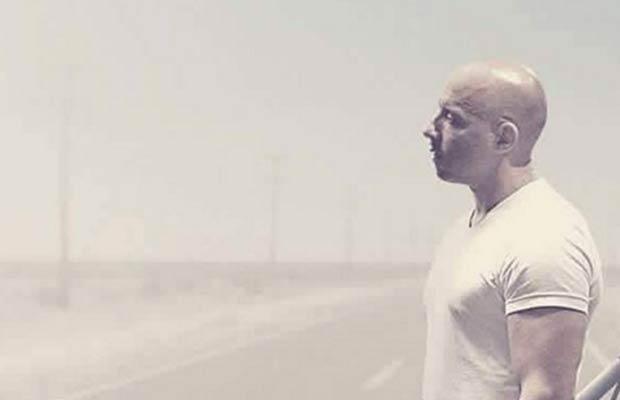 [tps_footer]All you ‘Fast & Furious’ fans here is one big news. Action star Vin Diesel has released the much-awaited poster of the film ‘Fast & Furious 8′. The poster was released by Vin late at night on Tuesday and the social networking freaks are already going gaga over the same. The much-awaited film whose fans are increasing globally is ready to ride with its eighth installment.

Vin Diesel posted the poster on the social networking Facebook. The poster sees Diesel looking at a faraway distance as though lost in Paul Walker’s different route. The poster is more than just intriguing. The shared poster reads, “New Roads Ahead Furious 8.” 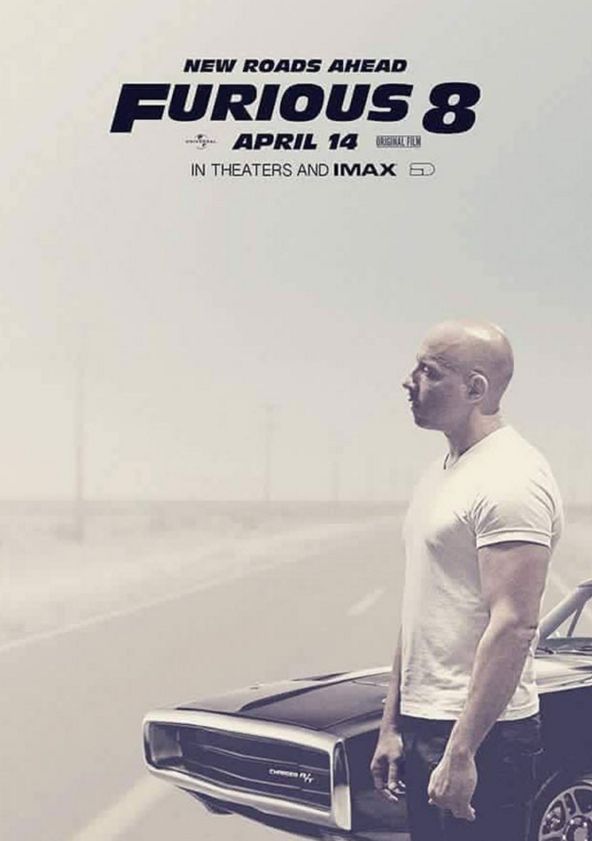 The film will be the first one of all without Paul Walker. Walker met with a tragic accident in the year 2013. It can be rightly said that ‘Fast & Furious 8′ will be incomplete without Paul Walker’s presence. The poster also mentioned the release date of the much in limelight film. Titled as ‘Furious 8′, the stated will hit the screens on April 14th, 2017.

The movie is directed by F.Gary Gray. It is being reported that ‘Fast & Furious’ will be having a ninth and tenth installment too. ‘Furious 7′ earned massive collections at the box office and the same is expected from the film ‘Furious 8′. ‘Furious 8′ will be released in IMAX and 3D.[/tps_footer]