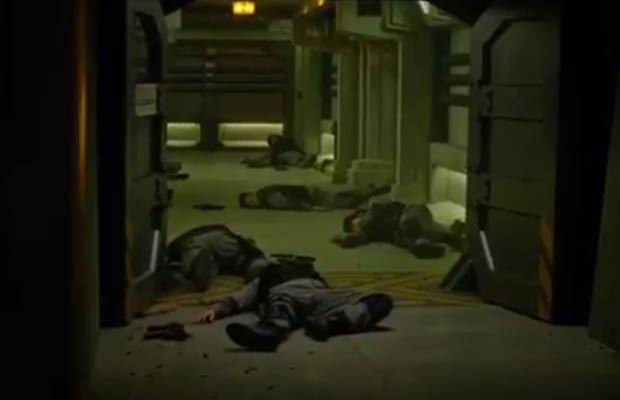 [tps_footer]The Marvel fans can rejoice because the final trailer of ‘X-Men: Apocalypse’ is here and it is all sorts of amazing and intense.

20th Century Fox dropped the final trailer for the upcoming film and it features a lot of stuff which we did not see in earlier trailers. The final trailer showcases the storyline which is setting up a massive battle between the Apocalypse and the young X-Men. Mystique has taken up the responsibility to train the young X-Men to rescue a captured Charles Xavier and fight against Magneto. It is literally X-Men vs God fight and the trailer looks massively impressive. We get more of Apocalypse and Mystique in this trailer and how she wants to fight them.

Towards the end of the trailer, when the new mutants fight against the forces of the Apocalypse we see they have completely wiped out the force on their won. When asked by Raven aka Mystique how did they manage to do it, Young Cyclops says that they have had a little help from a certain someone. And out of the shadows pops three razor-sharp claws and you did not expect to see this mutant. It is true. Wolverine is back, well we saw the claws but yes.

Wolverine Hugh Jackman also tweeted about the huge surprise and that confirms it that Wolverine will be seen in the film. But, we are not sure whether Hugh is playing the character in the film because of the reconfigured timeline. In order to go by the timeline, the new Wolverine has to be some young actor as Jackman is nearly at the end of this time as Wolverine.

Here is the official synopsis:
“Since the dawn of civilization, he was worshiped as a god. Apocalypse, the first and most powerful mutant from Marvel’s X-Men universe, amassed the powers of many other mutants, becoming immortal and invincible. Upon awakening after thousands of years, he is disillusioned with the world as he finds it and recruits a team of powerful mutants, including a disheartened Magneto, to cleanse mankind and create a new world order, over which he will reign. As the fate of the Earth hangs in the balance, Raven with the help of Professor X must lead a team of young X-Men to stop their greatest nemesis and save mankind from complete destruction.”