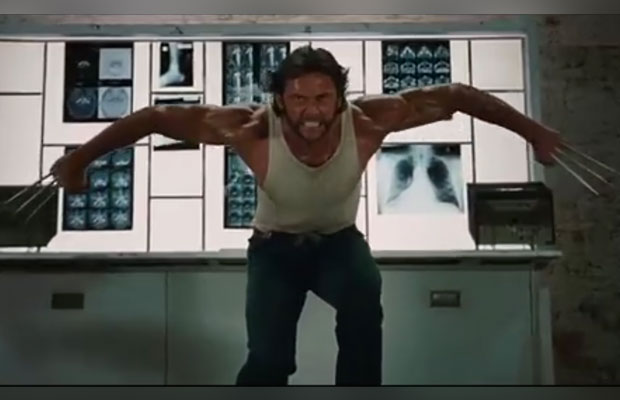 The much awaited upcoming American movie “Logan” featuring Hugh Jackman as a leading role is all set to release on March 3. Directed by James Mangold and produced by Simon Kinberg, it is based on the Marvel Comics character Wolverine, a sequel to 2009’s X-Men Origins and 2013’s The Wolverine.

Logan is the 10th and the last installment in the X-Men movie series. The first look of the film where a child holding Wolvie’s clawed paw has increased the excitement of the viewers. Well, after finding out that this is the last time fans will see Hugh Jackman as Wolverine, little die-hard Wolverine fans made a video as a tribute to their favourite super hero and it’s amazing.

Take a look at the video!

The whole movie revolves around the Hugh Jackman sight as Wolverine, who is physically enhanced mutant with accelerated Healing character. Hugh Jackman as Logan will be seen making the most of his final outing as Wolverine with a gritty and along with a thoughtful superhero action film that defies genre conventions.