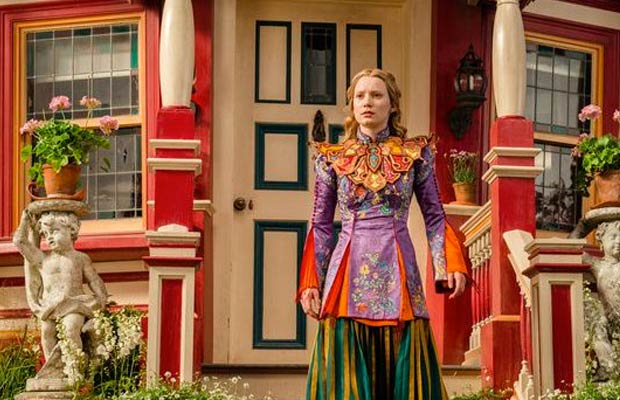 [tps_footer]Disney, this year, bringing all our dreams come true with one after another childhood stories coming to life. Hollywood’s live action film ‘Alice Through the Looking Glass’, which is a sequel to 2010 film ‘Alice in Wonderland’, released the full-length trailer on Tuesday night.

The trailer digs deep into Alice’s life this time around. In the trailer, real world Alice has been diagnosed with a textbook case of female hysteria which means she has a psychological disorder. It seems like she has been kept in a mental institution. Alice escapes the mental hospital to return to her friends on the other side of the looking glass. When She finally make it through, the Blue Caterpillar tells if she wants to save her truest friend Mad Hatter, she will have to embark on a quest in a race against time.

The new trailer aptly grabs fans attention. Maybe because of Pink‘s cover of  Jefferson Airplane‘s track ‘White Rabbit’. The trailer is well-cut and promises to have a roller-coaster ride, which is expected.

The film also gives a chance to Alan Rickman‘s fans to witness him in his final film, of course through his Blue Caterpillar role. His reassuring voice makes the trailer way better,  I guess. It’s sad that he won’t be there during its release. It is also, sort of a reunion of Harry Potter co-stars, Alan and Helena Bohem Carter, who plays the character of Red Queen.

Also, Johnny Depp is very impressive as Mad Hatter. The actor is known for taking risks with his character, playing different roles with prosthetics and make-up.

Directed by James Bobin, ‘Alice Through the Looking Glass’ revisits Lewis Carroll’s beloved stories with an all-new new tale that travels back to Underland—and back in Time. Mia Wasikowska plays the character of Alice, Anne Hathaway as the White Queen, Michael Sheen as the White Rabbit, Stephen Fry as the Cheshire Cat and Timothy Spall as Bayard.The film hits the theaters on May 27, 2016. 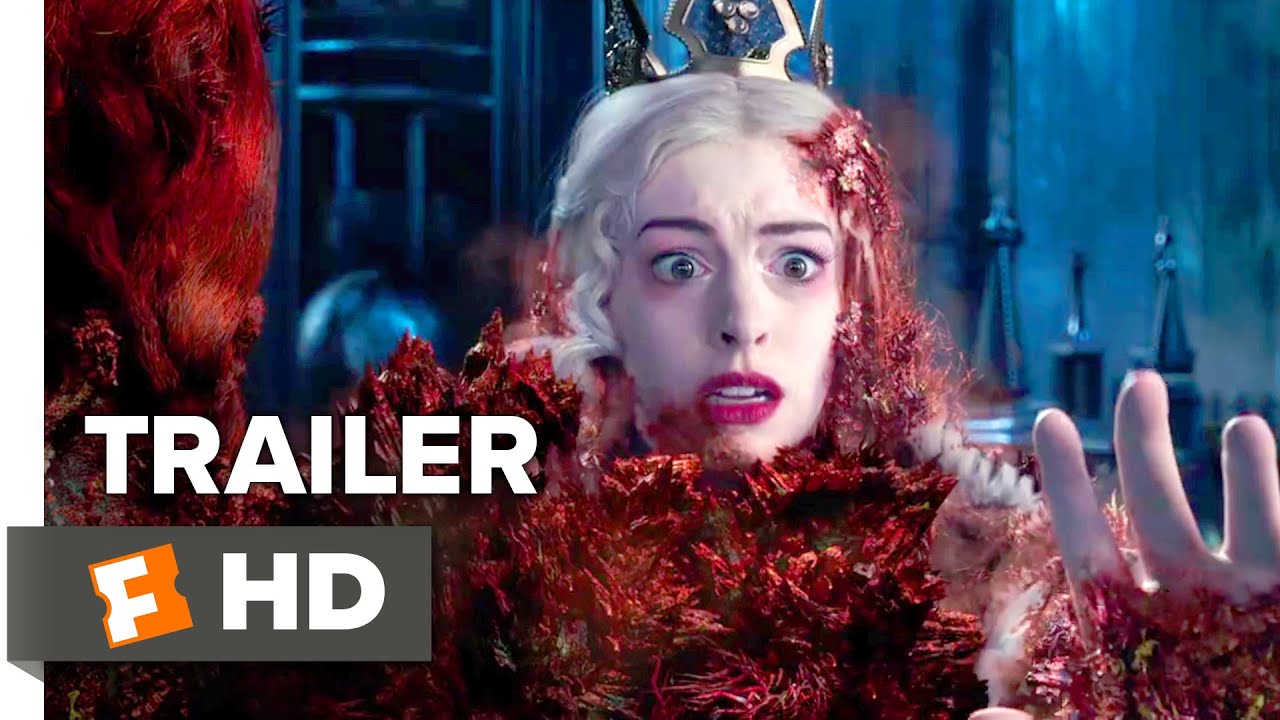