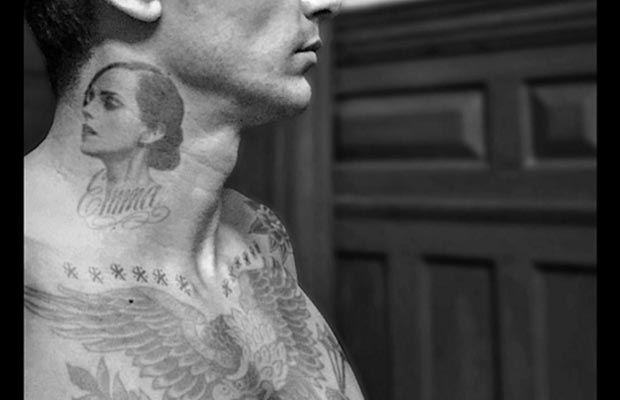 Hollywood actors are wild and crazy sometimes, and they do the most unexpected things, like tattooing Emma Watson‘s face on their neck! Can you guess which Hollywood star dared to do this bold thing? Well it was none other than ‘The Interview’ star James Franco! The heartthrob actor recently uploaded a shirtless snap of him staring deep into a corner showing off the side of his neck, where we can see a huge tattoo of Emma Watson‘s face. Quite a move Franco!

While we are uncertain whether the tattoo is a permanent one or just temporary, James Franco revealed the tattoo artist’s name as Cheyenne Randall. James posted the photo with a caption that read, “I ❤ Hermoine. Ink by @indiangiver” referring to Emma’s role as Hermoine in the Harry Potter series. Well we all do love Hermoine, but not enough to get her face tattooed on us like James!

Known for his antic stints on social media platforms, especially his Facebook page, James Franco is much of a prankster. The witty star must surely have done this just for the spur of the moment. Well, Emma Watson is definitely lucky to have a huge fan like James Franco! The duo starred together in the movie ‘This Is The End’ which was a comedy flick that saw Emma in a brief cameo role.

On the work front Emma Watson recently starred in the thriller drama Regression starring Ethan Hawke. She will soon be sharing screen space with Tom Hanks for his movie ‘The Circle’. The Harry Potter star will reportedly be playing the role of a college graduate in the film. Emma’s charater gets employed with an internet giant called The Circle. The movie will mainly revolve around Emma Watson‘s character who in the film will be seen involved in a romantic relationship with a co-worker. 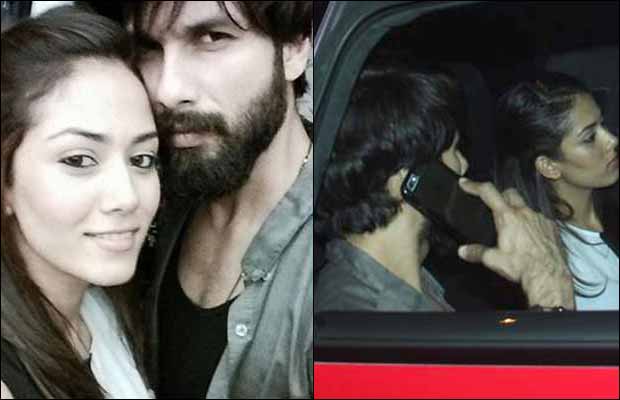