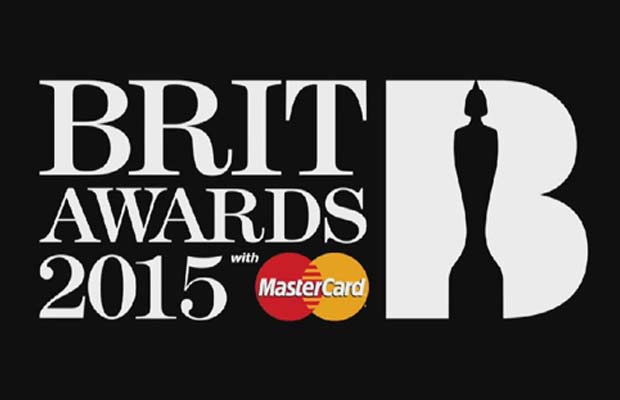 [tps_footer]It was another awards night in West and this time it was Brit Awards 2016. The annual award show celebrates and honours the talents of British artists who have been making it big in the music industry.

Brit Awards 2016 saw some great performances last night from The Weeknd, Adele, Coldplay,James Bay, Justin Bieber and many more. Coldplay performed on their latest hit ‘Hymn For The Weekend’ which they had shot in India. Justin Bieber performed on his two songs- ‘Love Yourself’ and ‘Sorry’. Adele gave a mesmerizing performance ‘When We Were Young’. The awards night also witnessed performance from rumoured couple Drake and Rihanna who performed on their steamy song ‘Work’. The Weeknd performed ‘The Hills’ whereas UK’s top girl band Little Mix performed there hit ‘Black Magic’. A special performance was given by Lorde as a tribute to the late artist David Bowie. The late artist was declared as the posthumous winner of the BRIT Icon Award for his contribution to the music industry.

The winners of the night wasn’t quite surprising as everyone knew Adele would clearly dominate. The ‘Hello’ singer won back to back awards for her record-breaking album ‘25’ that has sold over 19 million copies worldwide. The singer got emotional on the winning the awards and dedicated it to her family. Justin Bieber, James Bay and One Direction joined the bandwagon of the winners list.

British Artist Video of the Year – ONE DIRECTION