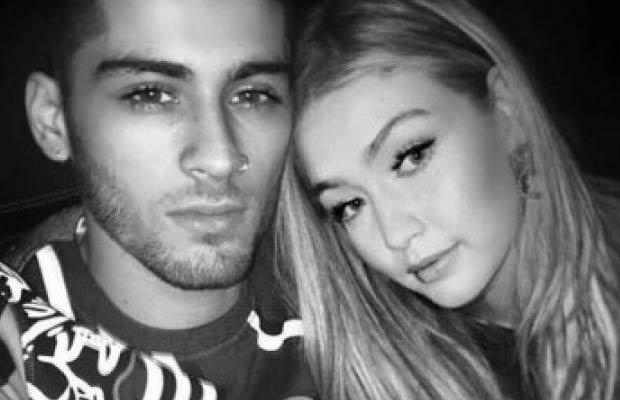 [tps_footer]When reports of Zayn Malik dating Gigi Hadid surfaced, most of us could barely contain our excitement. After all, one of the most famous boy band singers ever hooking up with the gorgeous model was a reason enough to celebrate. As time passed, their adorable chemistry made us get even deeper and by then we were hooked! Well, our joy seems to be short lived. According to a recent report, Zayn has dumped Hadid to live the ‘rockstar life’ which he has embraced fully.

The romance between 23 year old Malik and 21 year old Hadid has gone for a toss and apparently the bombshell has been left shocked, hurt and very upset about the way things unfolded. According to sources, she has blocked his number and has cut all communications with him. She even refused to answer any calls or texts from him.  Turns out that Mailk was not such a great boyfriend and would leave her out on the edge even about the smallest of things. While Hadid is certainly distraught, she is also not ready to move on and see other people.

Malik has been spotted hiking and shopping with a mystery blonde woman and this has further hurt Hadid in the most horrible manner. While it is not clear if this mystery woman is a new girlfriend or just a platonic friend or member of his staff, there is definitely a lot of buzz that has generated.

We hope that the duo finds a way to work things out and be together, After all, they certainly became one of our favorite couples this year.[/tps_footer]