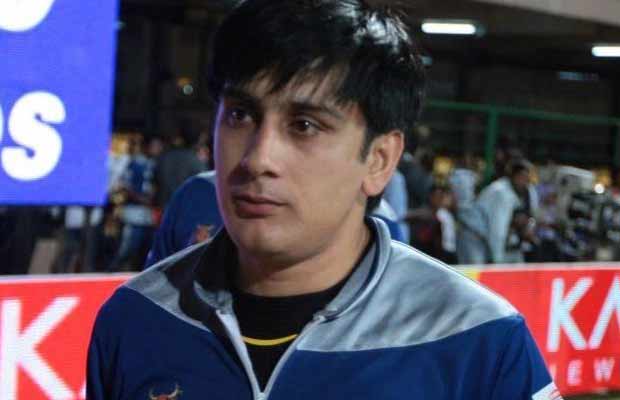 Kannada actor Dhruv Sharma breathed his last on the Tuesday morning after a cardiac arrest followed by multiple organ failures!

The film industry and media were still in shock due to the death of young actor Inder Kumar. The Bollywood actor had passed away on July 28, in the last week due to a heart attack. People were had still not got over the bad news, as another one came in. Dhruv Sharma, the Kannada actor also passed away on this Tuesday morning, leaving his friends and family mourning. He was just 37.

It is being reported that the actor suddenly collapsed on this Saturday, post which he was rushed to the hospital. But he could not recover and breathed his last on the Tuesday morning after a cardiac arrest followed by multiple organ failures.

Dhruv became famous after participating in the Celebrity Cricket League (CCL). He was a part of the team Karnataka Bulldozers and had played amazingly well. The team was lead by Kichcha Sudeep and had won the tournament twice.

Dhruv’s contemporaries like Harshika Poonacha and Sumalatha Ambareesh also took to the social networking site Twitter to offer their condolences.

The actor’s family included his parents, his wife and two daughters.

May his soul rest in peace!

Am so heart broken, shaken beyond words. My dearest Dhruv Sharma you will be missed forever brother. Thank you for ur warm hugs & love. #RIP pic.twitter.com/lILWZPG0wM

Shocked on knowing the passing away of one of the nicest guys around. Will miss u my brother. Be at peace wherever u are. RIP #DhruvSharma ? pic.twitter.com/hHXgdUY48X

RIP Dhruv…
This is shocking… Your laughter will be missed ? https://t.co/NwIT2manNg

CCL player dhruvasharma is no more but u will be in every crickets heart ❤️ #RIP pic.twitter.com/92LBkBK4Mn

Can’t believe it that this gem of a guy is no more!!???#Dhruv Sharma you will be missed terribly!!RIP Dhruv!! pic.twitter.com/t1cHumUyPU