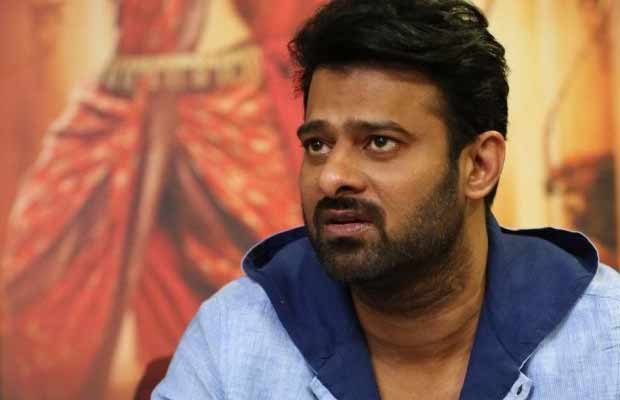 The South Indian superstar Prabhas became a national sensation after the phenomenal success of his film ‘Baahubali’. He has already won over many hearts in the country. We have seen his hot body with six-pack abs in his multiple shirtless avatars in ‘Baahubali’. And that is one of the many reasons why the star has got a huge female fan following.

Talking about his marriage with Hindustan Times, Prabhas says, “At present, my (female) fans don’t need to worry. I’m not doing any such thing (getting married) now. I’m not even thinking about it. I feel lucky that so many people admire me.”

He was also asked about the matrimonial ad that his Baahubali co-star Rana Daggubati had put on his Twitter page for him. It was early in the last year that Rana had put up an ad ‘Wanted: Bride for Baahubali’ for searching a bride for Prabhas. Reacting on that. The actor laughs and asks, “Did (Rana) say I am getting married?”

Talking about Baahubali series, Prabhas’ chemistry with Anushka Shetty in ‘Baahubali 2’ was much talked about. That even gave rise to so many stories on his link-up with the actress.

The actor feels that since he has worked in four films with Anushka, it has become a reason for all such stories. He says, “Such stories are common. I was, in fact, expecting this. If you work with one (female) actor in more than two films, then people tend to start spreading such rumours. It’s normal for me now. Earlier, I used to feel bad and say, ‘How could they write this?’ But now, such stories don’t bother me. I am okay with them.”

Prabhas is next going to be seen in the action-thriller ‘Saaho’. The female lead of the film is not finalised yet.