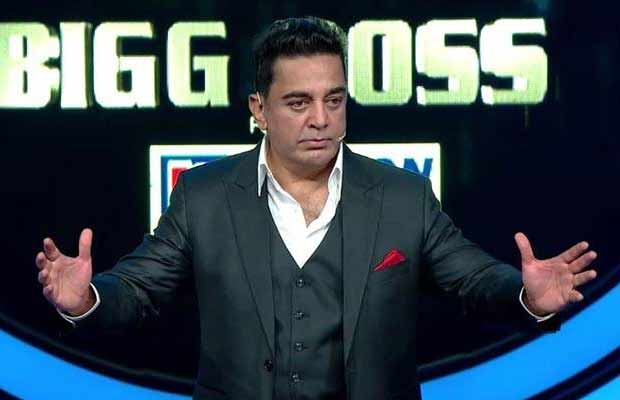 The veteran actor Kamal Haasan is hosting the Tamil version of the famous and equally controversial reality show Bigg Boss. But it seems that the show is bringing all sorts of legal trouble for the South actor.

Earlier, Hindu Makkal Katchi – a nationalistic Hindu party in Tamil Nadu had filed a complaint against him for hosting the show. The group had asked for a ban on the show. They had also demanded the arrest of the actor and all the participants of the show. According to the group, the show is completely against the Tamil culture and hence it is tarnishing its reputation.

And now, another legal trouble has come donning on the host and the TV channel. Puthiya Tamizhagam Party has issued a legal notice to Kamal Haasan and the TV channel airing Bigg Boss Tamil. The case has been filed against usage of a word by a contestant of the show, which the party finds derogatory.

The contestant, Gayathri Raghuram used the word cheri, which means slum dweller, for a co-contestant. According to Dr Krishnaswamy, founder of Puthiya Tamizhagam, the statement has hurt the sentiments of slum and hut dwellers. The notice issued says, ”This insults the lower caste and lower economic strata people.”

Issued notice is in the name of the host, the contestant, the production company and the TV channel airing the show. The notice asks for Rs 100 crore if the accused fail to apologise within seven days.

Meanwhile, actress Bindhu Madhavi has entered as a wild card entry towards the end of the fifth week of the show.

Bigg Boss Tamil went on air on June 25 on Star Vijay. It is actually the small screen debut of Kamal Haasan.