The fans of the controversial reality show Bigg Boss 11 have got some good news that might leave you restless for the show to commence.

Ever since the makers of the reality show have made an announcement regarding the auditions, the excitement surrounding Bigg Boss 11 has been increasing with each passing day. The show, which will start airing from September this year, has got a new logo.

Yes, Bigg Boss 11 makers have updated a new logo of the show in the color of yellow and white. The eye symbol of Bigg Boss 11 looks classy, simple yet attractive. Now, this has upped the excitement level of the audience.

While the contestants for the new season are yet to be finalized, there are some popular names that are being speculated as the probable contestants of season 11. Also, it is being said that the makers of the show are planning to get the entertainment quotient a notch up by bringing pairs of mother-daughter, father-son, and siblings on the show. This is to bring more spice and controversy on the show as the contestants of the same family have to reveal something about each other’s past, reports a leading daily. Let’s wait for the official announcement from the makers of the show.

Meanwhile, as earlier we reported that there are chances of the show to start a month prior to the actual scheduled slot i.e somewhere in September. Also, the makers are making strict rules and contracts for the contestants as they do not want to harm the reputation of the show, like Om Swami and Priyanka Jagga did in the last season.

After the success of Bigg Boss 10 that saw a mix of commoners and celebrities for the first time, the makers have once again introduced the concept in Bigg Boss 11. The concept was accepted by the audience. However, this season fans do not want to see commoners in the house and these reactions are a proof.

The registration for the commoners got closed on July 21! 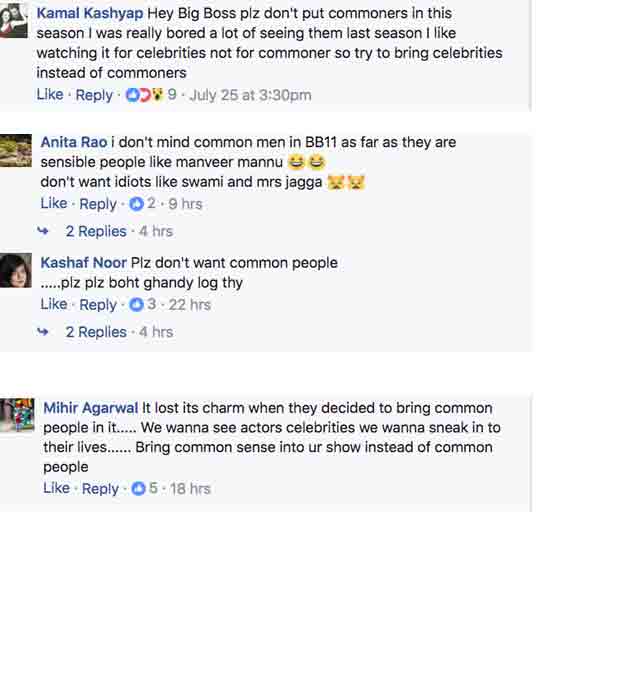 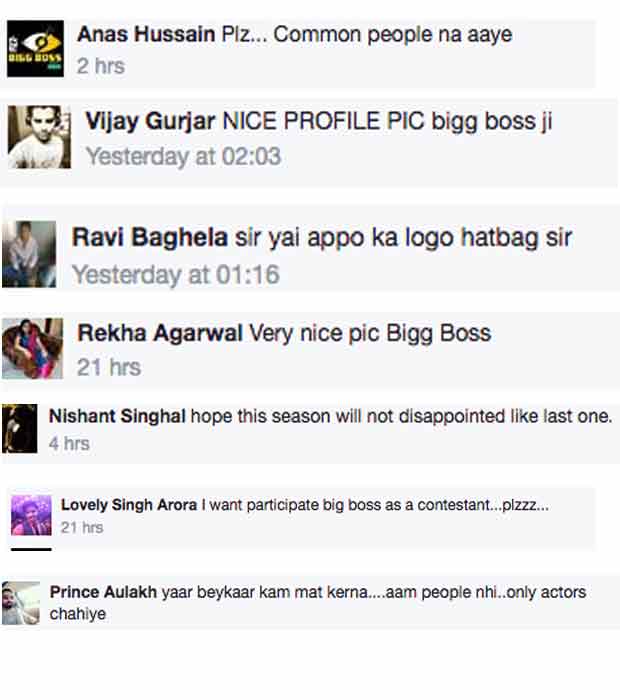 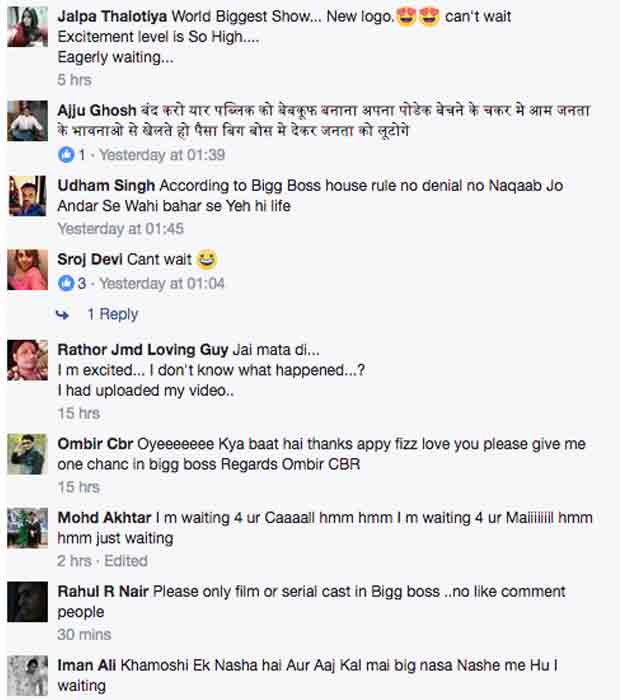 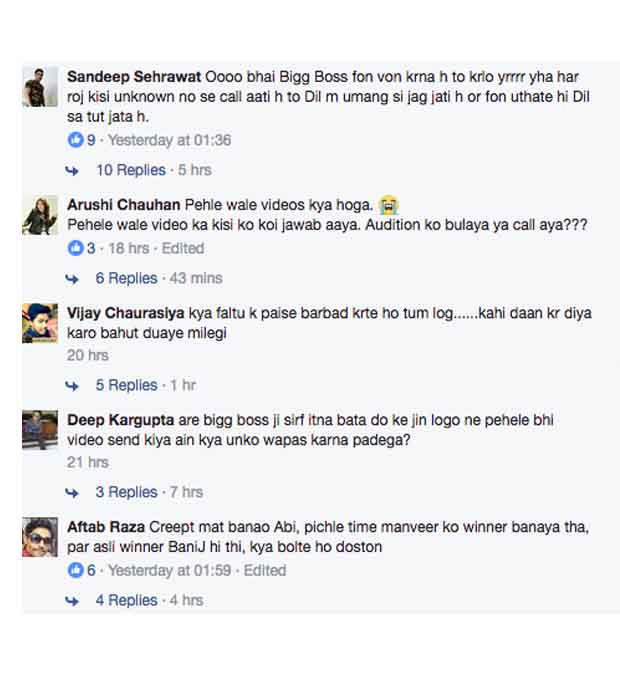