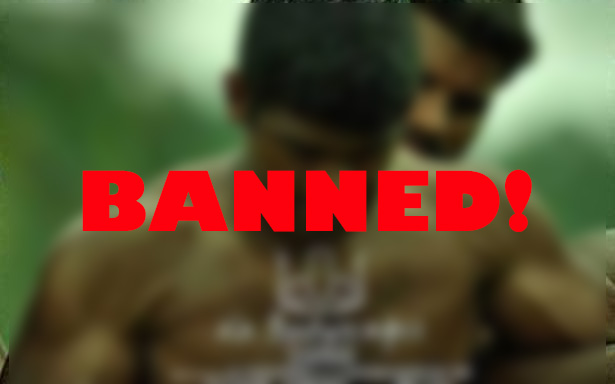 The CBFC is breaking the news everywhere in terms of denying certificates. The authority after refusing Lipstick Under My Burkha is now in the news for rejecting certification for a Malayalam film “Ka Bodyscapes” for reflecting the g*y and homose*ual relationships.

The director of the film, Jayan Cherian took on to Facebook on Thursday to quote, “It is official, Mr. Pahlaj Nihalani (CBFC Chairperson) put the final nail in my coffin”.He also shared the letter from the CBFC quoting the reason for refusal of certificate.

The letter of refusal reads,

“The second Revising Committee felt that the film is glorifying the subject of g*y and homose*ual relationship, nudi*y accentuating vital parts of male body (in paintings) in closed shots in the whole movie.”

“The film is explicit of scene offending Hindu sensibilities depicting vulgarity and obscenity through the movie. The religion of ‘Hindu’ is portrayed in a derogatory manner especially Lord Hanuman (shown in a poor light as g*y) which may cause law and order problem in the society.”

“The film contains posters depicting homose*uality throughout the movie and derogatory remarks against women. Abusive language is used in most of the places and also a female Muslim character is shown mastur*ating. The film has references to Hindu organisations indirectly which is unwarranted.”

The film tells the story of three young people, Haris, a g*y painter; Vishnu, a rural kabaddi player and their friend Sia, an activist, who refuse to conform to dominant norms of femininity and the struggles of being in Indian society.