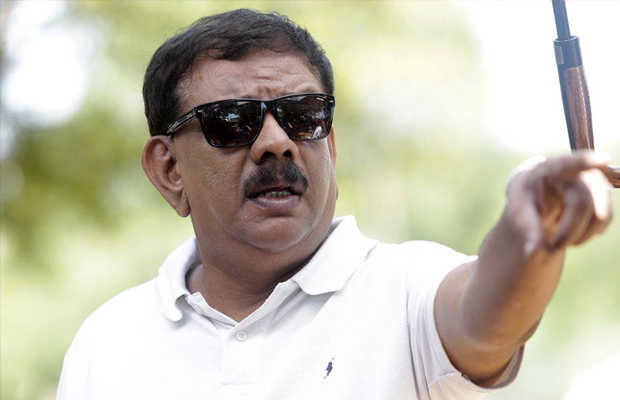 This Is What Priyadarshan Has To Say About Malayali Actress’ Abduction

Priyadarshan, well known filmmaker is in a state of shock like other film industry members after the molestation that took place with the Malayali actress B.

The director who has worked with the actress expressed his distress over what all happened and said, “First of all, ‘B’ was NOT molested. How can something so grave and evil be trivialised by wrong reportage? I spoke to ‘B’ after the awful incident and she very clearly told me she was NOT rap*d.

Yes, she was abducted apparently by her former driver and his friends, who has already been arrested thanks to the swift intervention and action of the cop in-charge. They forced themselves into her car, stripped her and took pictures apparently with the intention of demeaning and blackmailing her.”

Priyadarshan commented on women’s safety and said, “It is shocking and unbelievable that this could happen in Kochi. Here it is a very tightly-knit community. Everyone knows everyone else. So, no one does anything that would bring shame to the person and community. That such a heinous crime could be committed in tranquil peace-loving Kerala and that too by the victim’s own driver, is shocking beyond words. How can women be safe in our country when those whom they trust betray them?”

He wondered what the criminals hoped to achieve. Priyadarshan said, “B knows them. She can easily identify them. So, I don’t know how they thought they could get away with it. What is more, ‘B’ is not a helpless victim. She is brave and progressive and she is a celebrity. She knows the most influential people in Kochi. The top cop, who had been assigned the job of nabbing the criminals, is known to be a man of action. He has already nabbed the main culprit, the driver, and the rest would soon be arrested.”

Commenting on the actress and his relations, Priyadarshan said, “B is someone I know very well. She is bubbly, chirpy, friendly, warm and innocent and she’s very popular in the Malayalam film industry. In fact, so popular that there is a surge of solidarity and support for her from all over Kerala and Kochi.”

Well! There is support for the actress from all over the country.