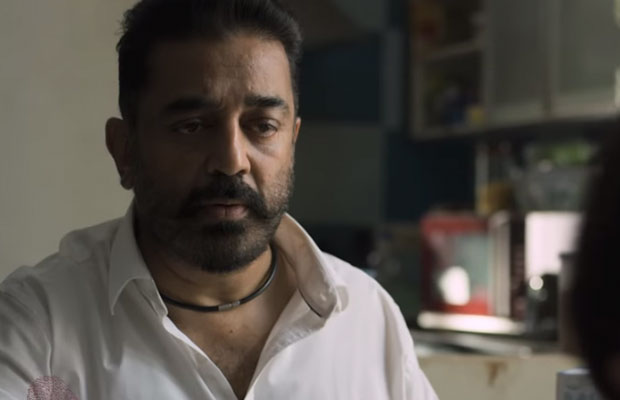 [tps_footer]Tamil actor Kamal Haasan is devastated by the current plight of his city Chennai, and the frustrated actor wrote an open letter to the government and civil body. The actor very bluntly put forward the truth before the civic body that is currently ruling over the city, and he has got lot of appreciation from his fans and followers who were quick enough to make the post go viral. After reading the post, one will surely understand the context behind the words, and will realize that Kamal Haasan is a true Indian who truly cares for the people of this country.

In an interview to a leading daily Kamal Haasan opened up and stated, “The entire system has collapsed. It will take Chennai months to get back to normal even when the rains stop. Where is all of the taxpayer’s money going? I don’t take black money. I pay my taxes. What is being done for me and my people with my hard-earned money?” He further added that God has nothing to do with this, as he has no God, and he won’t accept these self-appointed Gods known as politicians and their authority.

He further added asking where all the tax payers money goes, “The ruling party, whoever they are, don’t mind spending Rs.4000 crores for corporate projects. We are 120 crore people in the country. Why not distribute all the 4000 crore rupees amongst us? That would make all Indians tri-crorepatis.” The actor further revealed how bad he feels about sitting at his plush home comfortably while so many people are suffering.

The actor further questioned why the government is asking for charities at this moment when so many people are paying taxes for the very same reason – to have government provided relief at such times. Definitely Kamal Haasan‘s statements are truly eye opening and one must read the same to understand the emotions going through every person’s mind who stays at Chennai or is currently stuck there.[/tps_footer]