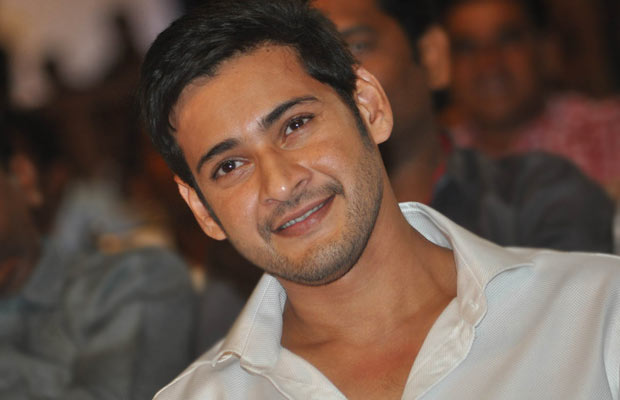 [tps_footer]The Prince of Tollywood, Mahesh Babu celebrates his 41st birthday today. The handsome actor has been ruling the Tollywood industry from last 15 years. The actor has a massive fan following. Well, looks like the actor has a surprise planned for his fans on his day.

Reportedly, Mahesh will unveil the first look of his untitled film with AR Murugadoss. The film has finally gone on the floors, thus the first look can be revealed today. Well, this is indeed a good news for his loving fans. This untitled film us going to be a complete romantic film. Mahesh will be romancing actress Rakul Preet Singh in it. Initially, there were rumours that Parineeti Chopra, Keerthy Suresh will do the film, but Rakul has been finalised. This film is supposedly made with the budget of Rs. 90 crores. Also, the makers even decided to name the film as Vasco Da Gama or Enemy, but nothing has yet finalised. Also, the film will be shot largely in Mumbai. We cannot wait to see the look of his new film. We’re sure the Pokiri actor will leave us stunned on his birthday.

Mahesh‘s last release Brahotsavam failed to impress at the box office. However, his 2015 film Srimanthudu, shattered all the box office records. Mahesh Babu won several acclaims and awards for his mind-blowing performance in the film.

He is one of the biggest and brightest superstars in Tollywood. We wish Mahesh Babu a very Happy Birthday![/tps_footer]