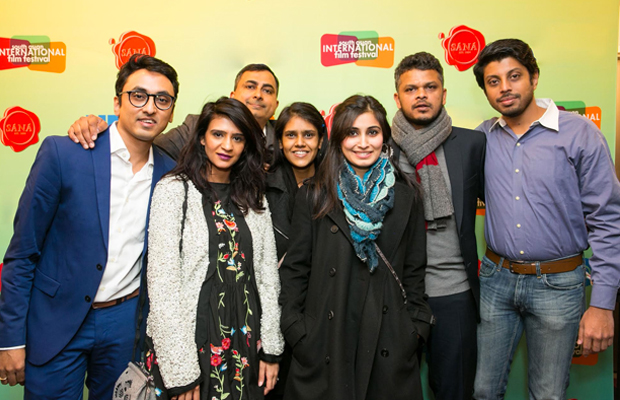 The film is produced by Humaramovie, an independent film studio co-founded by Vinay Mishra, Preety Ali and Pallavi Rohatgi focusing on the next generation of talent. The studio is responsible for being for one of the largest creators of short film entertainment globally after making over 400 brilliantly made short films.

The film is based on the central theme of ‘Noise’ and has been making the right noises at international film festivals like MAMI and SAIFF being the latest. Every film has been beautifully carved around a focal theme of Noise with 7 different perspectives, making it a truly compelling and soul-touching feature.

A delighted Mira Nair, who graced the screening of Shor Se Shuruaat on the closing day of the festival, spoke in support of the film by saying, “When Humaramovie came along with this idea of half an hour or shorter short films, mentored by people like me who have achieved some success, I thought that this would be a fantastic springboard for him (Rahul Chittella) to become a director. That is how my association with Humaramovie & Shor se Shuruaat happened and I was really happy to learn that there were various other filmmakers who are on this roster.”

Riding on its recent success with this phenomenal movie Humaramovie, has also associated with Amazon Prime to showcase the anthology of short films soon on their upcoming OTT platform Amazon Prime Video.