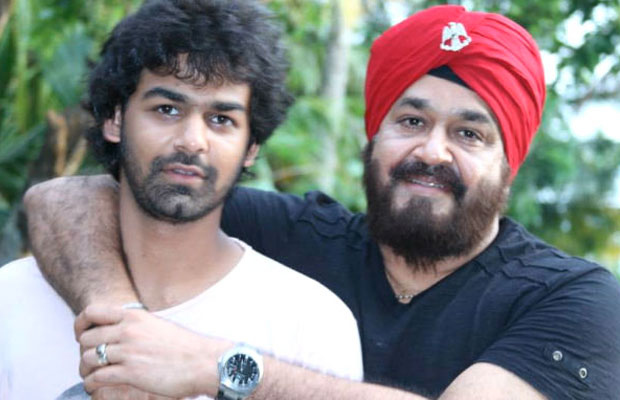 Mohanlal’s son Pranav Mohanlal is prepped up for stepping in the world of showbiz. The young talent bundle who has won awards for his child performances is now going to have his big break in the industry. Mohanlal who is undoubtedly looking forward to his son’s debut has now spilled the beans on its details too.

Pranav will make his debut on the silver screen with Jeethu Joseph‘s next. The Mollywood superstar Mohanlal took to the micro blogging site Twitter and tweeted about his son’s debut saying, “Pranav Mohanlal is ready to begin his career as n actor in a thriller movie directed by Jeethu Joseph and production under Aashirvad Cinemas.” 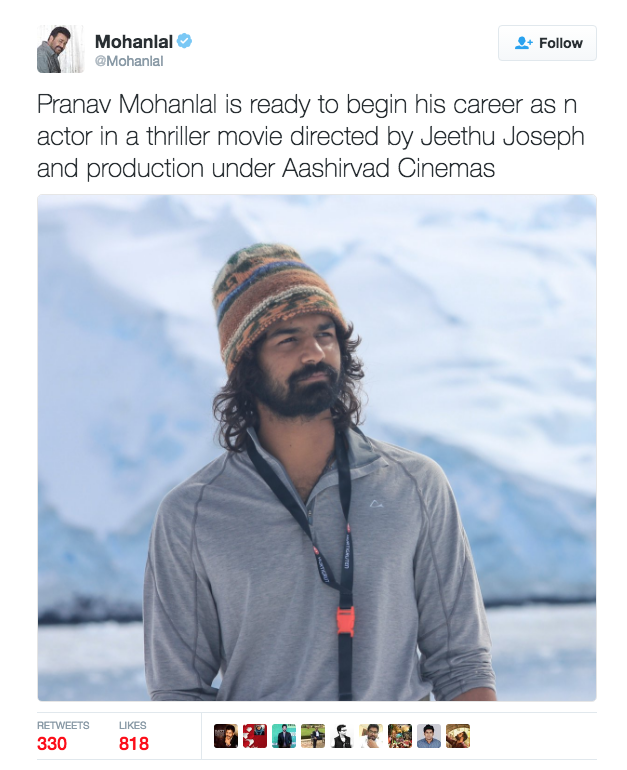 Additionally, Mohanlal is very much involved in the process of his son’s debut. The actor is keeping a close eye to everything because he wants his film to be perfect. The expectations from Pranav are extremely high given his star kid stature.

Father Mohanlal is reading numerous scripts carefully. The South film fraternity is extremely supportive towards Pranav’s debut. The chosen film is assumed to be a thriller but no further details are out as of now.

The masses are also curious to know about the leading lady of the film opposite Pranav.