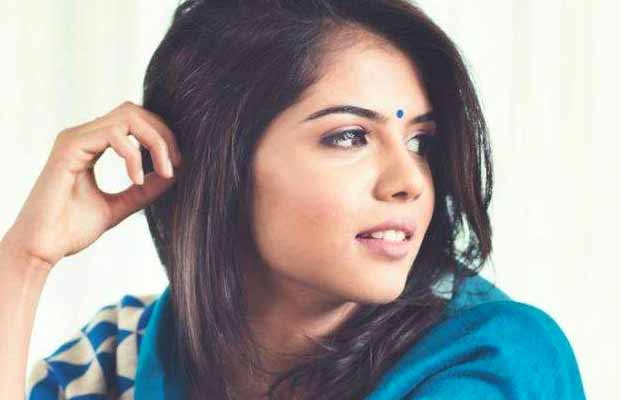 The filmmaker’s daughter has been approached by Telugu director Vikram Kumar to star opposite Akhil Akkineni.

Kalyani worked as an assistant director on Vikram and Nayanthara starrer movie Irumugan. It was believed that she would follow her father and work behind the camera. But, it came as a surprise when she decided to follow her mom Lissy and become an actress. After she expressed the desire to work in front of the camera as an actress, various film offers have been made to Kalyani.

People are taking her as a talented girl as she is the daughter of two very talented people from the film industry. Kalyani completed her studies in New York and now she is back to India, planning to have a great entry in the industry as an actress. She is most likely to make her acting debut with actor Nagarjuna’s younger son Akhil Akkineni in a Telugu movie. The mentioned movie will be directed by Vikram Kumar.

A source revealed, “She has already been approached but she is yet to sign on the dotted line. Since she entered the industry, she has been getting a lot of acting offers. For some reason, she wasn’t quite keen on accepting any of those projects. This project looks exciting as it will mark her debut with a leading star’s son and she is seriously contemplating accepting the offer. The official announcement can be expected from the makers in a couple of weeks.”

Akhil Akkineni is one film old which did not fare well at the box office. The actor has been cautious and signed a film after a two-year hike. Apparently, Nagarjuna is personally overseeing the project as he doesn’t want anything to go wrong.

Watch Video : Woah! Ranbir Kapoor Is Dating This Girl, And Katrina Is Irritated?