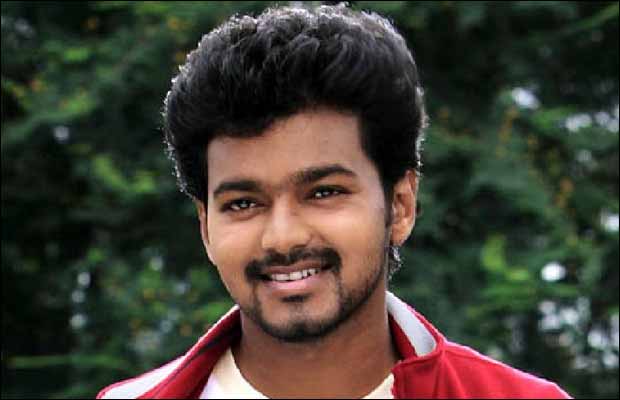 [tps_footer]Tamil superstar Vijay has narrowed down his choice for the 60th film which will be done by him after he wraps up his current venture. And to everyone’s surprise it is not a well known face, but a less known entity that Vijay has nodded yes to for the film. Apparently dialogue writer turned filmmaker Bharathan will be helming the direction of this yet untitled venture starring the ‘Puli’ star. The actor was super impressed after hearing the narration of the film and was excited to be on board.

Further details about the casting have not been given out yet although the choices for music director of the movie have been revealed. Yuvan, Anirudh and Santhosh Narayan are in talks for the film and according to the availability one of them will be brought on board. The film is said to be produced by Vijaya Productions and is expected to start rolling by May 2016. The cameraman is said to be Madhi while KL Praveen would be the editor.

Vijay has previous worked with Bharathan for the film ‘Azhagiya Tamil Magan’ released in 2007. After a lot of speculations with some of the biggest filmmakers showing interest in making Vijay-60, the actor’s choice comes as a surprise to all. The director has also worked in lot of small time film projects but more experience filmmakers were hoping to work with the actor next. After his failure with ‘Puli’, the next decisions made by the actor will be very crucial.

‘Puli’ starring Vijay, Hansika, Shruti Haasan, Sridevi among others collected decent amount at the box office but proved to be a loss maker for the producers. After such a huge blow, Vijay is currently shooting for his 59th venture with actress Samantha Prabhu and Amy Jackson in the lead role. Vijay-60th is said to be another romantic thriller film and the rest of the casting will take place over the next few weeks. 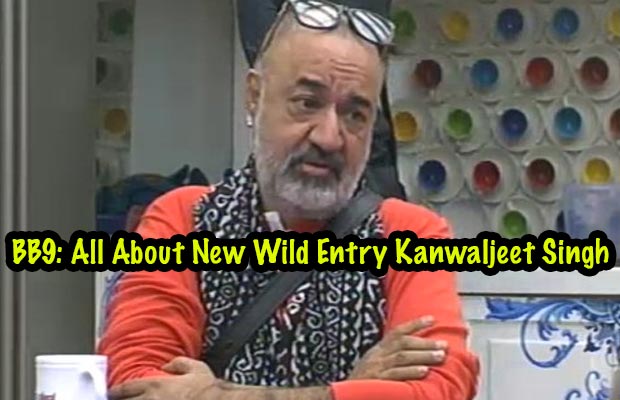