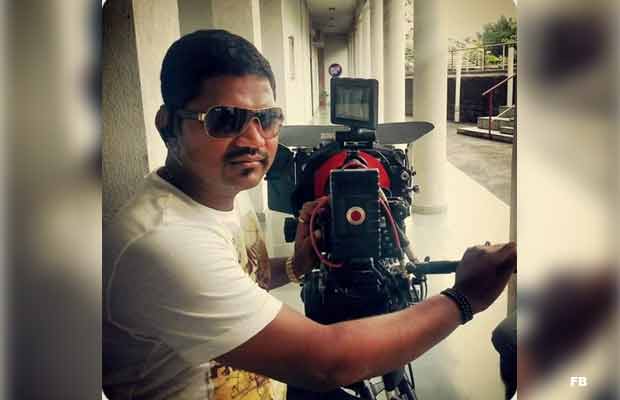 Marathi film producer Atul Tapkir has left the industry in shock after he committed suicide by consuming poison at a hotel. Marathi film Dhol Taashe producer, Atul Tapkir posted a suicide note on Facebook before taking the extreme step.

Atul, who was just 35, wrote about his loss in business and also about his family disputes. He also mentioned that how after his last film flopped despite getting recognition; he has been facing mental harassment from his wife and family.

“For six months, I’ve been driven away from my home, and my wife has refused access to my children….I am now joining my (deceased) mother,” read the suicide note. In the note, he also thanked his father and sister for standing by him.

Well, after the producer’s 2015 film Dhol Tasha film flopped, his life took a drastic turn and this might have put a strain on his personal life. Reportedly, Atul Tapkir’s body was found at President Hotel in Karve Road and was left there for the past two days. After Atul did not respond to the hotel staff in the morning, the management summoned police after which the door of the hotel room was broken at around 10:45 am. The police broke the door to find the producer lying on the bed.

Meanwhile, the police is verifying the allegations mentioned by the producer in his suicide post and accordingly, further action will be taken

Tapkir is survived by his wife, a son and a daughter, father and two sisters.